Drinking Alcohol During Conception May Put the Child at Diabetes Risk 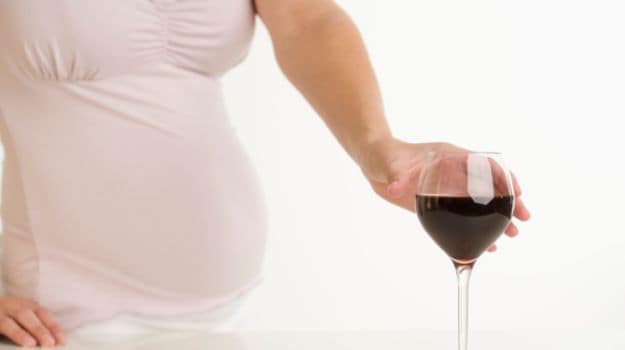 Women who drink alcohol around the time of conception may put their babies at increased risk of Type 2 diabetes and obesity in early middle age, warns a new study.

"The usual risk factors of these two diseases are attributed to poor diet and lack of exercise, but our research showed exposure to alcohol around conception presents a risk similar to following a high-fat diet for a major proportion of life,” said one of the researchers Karen Moritz, associate professor at University of Queensland in Australia.

"Although most women stop drinking once they discover they are pregnant, a significant proportion are consuming alcohol at the time of conception, before they even know," she said. Using a laboratory rat model, the researchers discovered that the equivalent of five standard drinks consumed around the time of conception altered the development of the foetus.

"Before the egg implants, before any organs start to develop, alcohol consumption somehow causes changes to the embryo," Moritz said. "Anything that affects foetal development can cause long term programming, which means offspring can be born with increased risk and susceptibility to disease later in life,” she explained.

Promoted
Listen to the latest songs, only on JioSaavn.com
(The Best Yoga Exercises for Pregnant Women)

"Monitoring the offspring of the laboratory rat model, we found the risk of becoming obese and developing Type 2 diabetes in early middle age dramatically increased,” Moritz noted. The findings appeared in The FASEB Journal.