Capture That! An App that Can Tell How Many Calories a Dish Has Just from Its Pictures 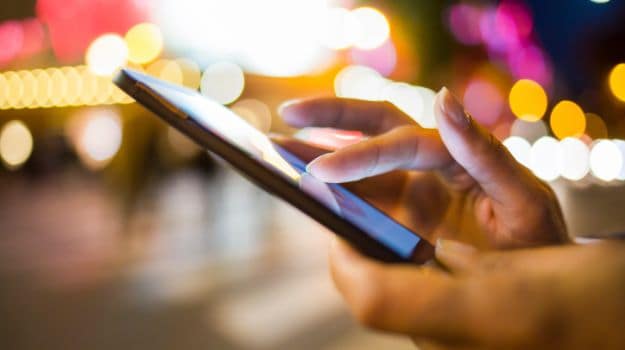 This might come as a disappointment many food loving, Instagram-friendly people out there but it's some really cool news. If you share, post or like deep-fried fries or cheese-laden pizzas, then you and your followers will be able to assess the number of calories that go in them.

(E-nose Can Tell You How Fresh is Your Food)

The app will rely on image-processing technology to identify the food in pictures, and by analysing the pixels, it will estimate the number of calories in the food.

(Google to Devise a Way to Search Bodies for Diseases)

The system gauges the size of pieces of food in relation to the plate to generate a calories estimate, and the user will have the option to approve or disapprove and make corrections if the software misreads your pics. For example, if the app confuses fried eggs for poached, or misreads something entirely.

The idea behind the project is to simplify the process of keeping a food diary, eliminating the need to manually plug your foods and serving sizes into an app," Google research scientist Kevin Murphy said. He also added that the app is expected to get better as people start using it.

(Wear a T-shirt That Will Track Your Health)

"We're going to average over a week or a month or a year. And now we can start to potentially join information from multiple people and start to do population level statistics," Murphy was quoted as saying.

According to Murphy, the technology has other possible uses too, if it comes out successful in its current usage. "If we can do this for food, that's just the killer app," Murphy said. "Suppose we did street scene analysis. We don't want to just say there are cars in this intersection. That's boring. We want to do things like localise cars, count the cars, get attributes of the cars, which way are they facing."

Promoted
Listen to the latest songs, only on JioSaavn.com
"Then we can do things like traffic scene analysis, predict where the most likely parking spot is. And since this is all learned from data, the technology is the same, you just change the data," Murphy said.

Google has recently filed for a patent for Im2Calories, but it is not known when the app might be available. The long-term goal for this technology is more wide-reaching, 'Popular Science' reported.