Attention Ladies! Your Body Type Can Make You Prone to Binge Eating 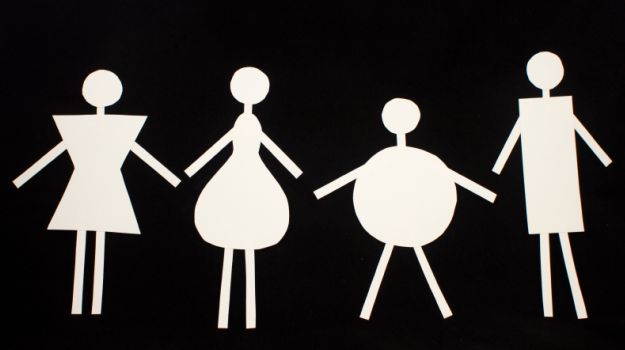 A new study published in the journal of Clinical Nutrition indicates that women with greater fat stores in their trunk and abdominal areas may be less satisfied with their bodies - a factor that could contribute to binge eating.

The research marks the connection between fat distribution, body image disturbance and the development of disordered eating, especially among women. According to Mayo Clinic, “Binge-eating disorder is a serious eating disorder in which you frequently consume unusually large amounts of food and feel unable to stop eating.”  The findings show that women who have an apple shaped body may find it difficult to control their eating habits which can worsen over time.

For the study, at least 300 young adult women completed assessments at baseline, six months and 24 months, that looked at height, weight and total body fat percentage and where it is distributed. The larger percentages of fat stored in these central regions and body dissatisfaction may serve as maintenance or exacerbation for loss-of-control eating.

"Our preliminary findings reveal that centralized fat distribution may be an important risk factor for the development of eating disturbance, specifically for loss-of-control eating," said lead author Laura Berner from the University of California - San Diego Health in the US."This suggests that targeting individuals who store more of their fat in the midsection and adapting psychological interventions to focus specifically on body fat distribution could be beneficial for preventing eating disorders," adds Berner. The most common symptoms of binge eating disorder include eating large amounts of food, eating even when full, eating rapidly and frequently eating alone. These may also include some emotional changes like anxiety, lack of self control and even depression.