Going Gluten Free May Not Be the Best Choice for You! 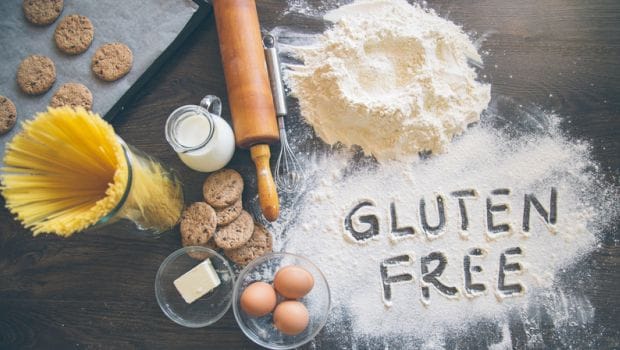 Highlights
Gluten free is the new health buzz. Everyone seems to be talking, reading and researching about how certain grains may not be as good as believed. Gluten is a type of protein found in grains like wheat, rye and barley which can irritate your gut and trigger allergic reactions. It is this protein that gives bread its chewy texture and also provides elasticity to baked goods. Some people believe that only those who have gluten intolerance (also known as Celiac's Disease) need to avoid it but others are of the view that gluten, in general, can harm your good gut microbiome. Experts who follow the Paleolithic lifestyle assert that our body is only designed to absorb and digest foods that our ancestors ate while grains and other food grown by the modern man are responsible for causing most lifestyle diseases that our forefathers never had to suffer.

Listen to the latest songs, only on JioSaavn.com
But a new study, conducted by researchers from the prestigious Harvard University, contradicts this view and has found that following a gluten-free diet may actually increase your risk of developing diabetes. With the growing scare of gluten intolerance, the use of gluten free grains like soy, corn, rice and cassava in our diet has increased.  However, experts from Harvard University warn, that these starch-containing foods may increase the risk of diabetes. According to research student Geng Zong, "Gluten-free foods often have less dietary fibre and other micro-nutrients, making them less nutritious and they also tend to cost more.” This is probably because people who ate less gluten also tend to consume less dietary fibre which helps in protecting you against diabetes. (Also read: Is Gluten Free Diet Real or Fad?)

CommentsTheir study showed that people who consume up to 12 grams foods rich in gluten may be at lower risk of developing Type 2 diabetes and those whose diets comprised of 20 percent gluten rich food had a 13 percent lower risk of type 2 diabetes when compared to those who went gluten free. The research suggests that those who are allergic to gluten should definitely avoid it but those who are following a gluten free diet just for its health benefits should reconsider the same. These significant results were presented at the American Heart Association's Epidemiology and Prevention/Lifestyle and Cardiometabolic Health 2017 Scientific Sessions in Arizona.