According to a new research, here is why people with celiac disease get nauseous within one or two hours of having gluten. 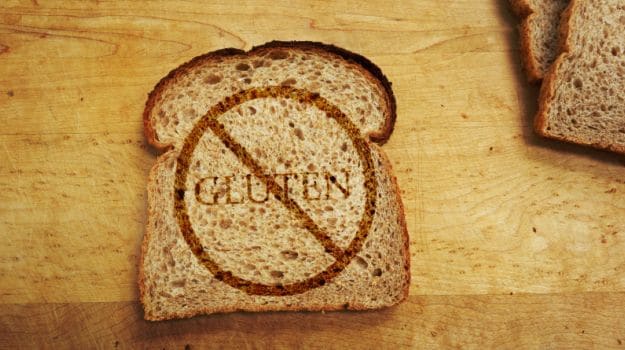 In a recent study researchers found out the reason why people with celiac disease feel nauseous after a few hours of consuming gluten. There are some immune cells that dump stomach-turning levels of immune chemicals called cytokines into the blood as soon as the cells come across gluten, causing the symptoms, as per the findings of a recent study published in journal Science Advances.
"When patients ate gluten, symptoms and cytokines went up at the same time," says Robert Anderson, chief scientist.

Researchers are aware that some of these immune cells, known as CD4+ T cells, in people suffering with the disease respond to gluten, which is a type of a protein found in food grains like rye, wheat and barley. This response to gluten leads adversely and affects the small intestine. Usually, T cells don't responds until two days after exposure to a protein that causes the reaction. However, the ones with the autoimmune disorder, happens to one percent of people, mostly complain of vomiting, dizziness or nausea and pain within an hour or two after consuming gluten.

For the study, the researchers injected gluten peptides under the skin of the participants with celiac disease. Additionally, they gave a few participants wheat flour-infused drink. The researchers found that after two hours, the levels of a cytokine called interleukin-2, or IL-2, and of other immune chemicals released by these T cells began to rise. The participants complained of feeling nauseous while some even vomited, as the cytokine levels began to rise.

"Knowing that certain T cells, and cytokines in particular, cause celiac symptoms may lead to therapies that could block the gluten-reacting T cells", Anderson says. Anderson also added that doctors could diagnose celiac disease simply by measuring IL-2 levels in patient's blood.