High Fat Diet Can Mess With Your Immunity, Leading To Cardiac Arrest 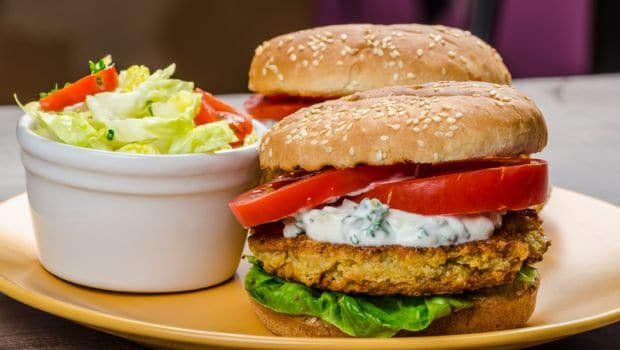 Highlights
It has been known since ages that high-fat diet leads to increase in cholesterol content of the body, which further may lead to heart related problems. High fat diet may harm you in a completely new way suggests a recent study. Along with weight gain, constipation, slower metabolism and heart diseases, intake of a fat rich diet may disturb the functioning of your immune system as well. New research has uncovered a way in which a high fat diet could increase the risk of heart disease, by causing a harmful activation of the immune system. Being obese increases blood pressure and cholesterol — both of which are risk factors for heart disease.

The new study, funded by the British Heart Foundation and led by a team from Queen Mary University of London, has found that obesity could increase the risk of a heart attack by triggering an immune response in the body. The team took blood samples from 1,172 lean, overweight or obese people for the research. It was found that obese people had higher levels of a certain type of white blood cell, also known as a T-cell, in their blood which are essential for protecting the body from infections. Along which they also cause inflammation, making certain cardiovascular diseases worse, as well as contributing to conditions such as atherosclerosis — a build-up of fatty plaques in arteries — which can lead to a heart attack or stroke.

In addition the results also showed that those participants who carried more fat around the middle had higher levels of these cells than those carrying fat on their thighs and bottom. The team also found the same results in mice, with those fed a high fat diet also showing higher levels of T-cells, leading the researchers to conclude that it is a high fat diet — which can lead to obesity — that seems to be causing the harmful inflammation. The team agreed that more research into the findings is now needed, with Dr Claudio Mauro commenting, “Our next step is to find out how long these harmful T-cells remain in our blood at high levels.

CommentsAs yet we don’t know whether dieting will bring the levels of these T-cells down and reduce the risk of heart disease or whether once raised these T-cell levels remain high for life. ” The team added that further research could lead to new treatments that target and prevent this inflammation, lowering a person’s risk of heart disease. Therefore all the extra cheese toppings may lead your T-cells to cause inflammation thus causing heart attack.