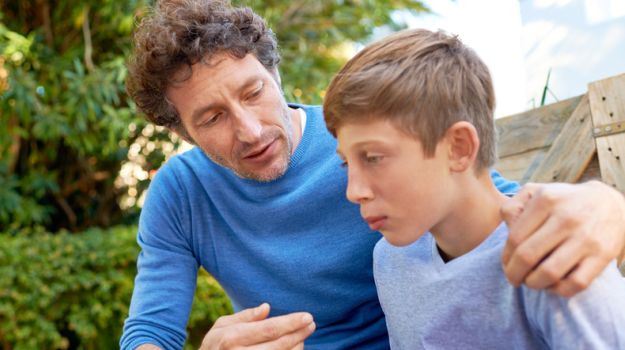 Highlights
In a groundbreaking feat, a team of biomedical engineers has successfully implanted lab-grown artificial blood vessels in young lambs which are capable of growth within the recipient.

If confirmed in humans, these new vessel grafts would prevent the need for repeated surgeries in some children with congenital heart defects, said the team from the University of Minnesota.

"This might be the first time we have an 'off-the-shelf' material that doctors can implant in a patient and it can grow in the body," said professor Robert Tranquillo from the University of Minnesota Department of Biomedical Engineering.

"In the future, this could potentially mean one surgery instead of five or more surgeries that some children with heart defects have before adulthood," he added.

One of the greatest challenges in vessel bio engineering is designing a vessel that will grow with its new owner.

In this study, Tranquillo and his colleagues generated vessel-like tubes in the lab from a post-natal donor's skin cells and then removed the cells to minimize the chance of rejection.

When implanted in a lamb, the tube was then repopulated by the recipient's own cells allowing it to grow.

To develop the material for the study, researchers combined sheep skin cells in a gelatin-like material, called fibrin, in the form of a tube and then rhythmically pumped in nutrients necessary for cell growth.

The researchers then used special detergents to wash away all the sheep cells, leaving behind a cell-free matrix that does not cause immune reaction when implanted.

The vessel graft replaced a part of the pulmonary artery in three lambs at five weeks of age.

The implanted vessels were soon populated by the lambs' own cells, causing the vessel to bend its shape and grow together with the recipient until adulthood.

"What's important is that when the graft was implanted in the sheep, the cells repopulated the blood vessel tube matrix," Tranquillo noted.

"If the cells don't repopulate the graft, the vessel can't grow. This is the perfect marriage between tissue engineering and regenerative medicine where tissue is grown in the lab," he added in a paper published in the journal Nature Communications.

At 50 weeks of age, the sheep's blood vessel graft had increased 56 per cent in diameter and the amount of blood that could be pumped through the vessel increased 216 per cent.

Promoted
Listen to the latest songs, only on JioSaavn.com
No adverse effects such as clotting, vessel narrowing or calcification were observed.

Tranquillo said the next step is talking with doctors to determine the feasibility of requesting approval from the US Food and Drug Administration (FDA) for human clinical trials within the next few years.