More Than 10% of the World's Population is Either Obese or Overweight: Study 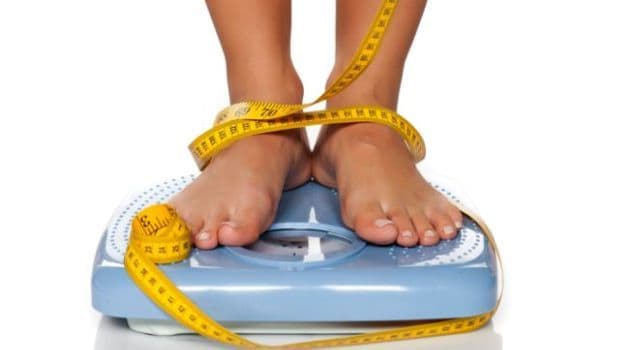 Highlights
According to a new International study, published in the journal New England Journal of Medicine, more than 10 percent of the world's population is now obese. Obesity, which had now being deemed as a global health crisis, is more than just a lifestyle disease. It has been linked to several chronic ailments like hypertension, type 2 diabetes, high cholesterol and stroke. The new study also indicates that close to 2.2 billion people around the world are overweight - a precursor to obesity.

Before we share some more facts from the study, it helps to know that obesity and being overweight are not the same thing. Obesity and being overweight can be differentiated on the basis of the Body Mass Index (BMI). BMI is the measure of the body fat based on the height and weight of an individual. It can be used as screening tool to determine an approximate measure of whether someone is over- or underweight. It is measured on a scale of hundred.Health experts will consider you overweight if your body weight is 10 to 20% percent higher than normal or you have a BMI between 25 or 30. On the other hand, obesity refers to a condition where a person;s weight may be 20% or more above the normal weight or if he or she has a BMI of 30 or more.

This latest research was conducted across 195 countries over a period of 35 years. It was presented recently at a conference in Stockholm and is considered to be one of the most detailed analysis carried out on the subject of obesity. It has been based on the latest data derived from the Global Burden of Disease (GBD) study that tracks the impact of more than 300 types of pathology and injury in 133 countries. The study was discussed at the Annual EAT Stockholm Food Forum which brings together scientists, business leaders and policy makers to address ways to transform the global food system to help solve the challenges of climate, sustainable development and health.

India has the highest number of obese children

According to the new study, in 2015, about 107.7 million children and 603.7 million adults worldwide were considered to be obese. Although the obesity rate in children has been lower than that in adults, the fact that it is growing at a faster rate is a matter of concern.

Listen to the latest songs, only on JioSaavn.com
Unfortunately, India along with China had the highest number of obese children - 15.3 and 14.4 million respectively. Egypt had the highest rate of obesity among adults evaluated at 35 percent of the population. The lowest rates of adult obesity were found in Bangladesh and Vietnam both hovering at one percent.

The study further points out that 4 million deaths in 2015 have been linked to having a BMI of over 24.5. One of the most worrisome findings of the study was the fact that the rate of obesity among young adults had tripled in middle-income countries like China, Brazil and Indonesia over the last few years. Along with presenting the study, the lead author of the paper, Dr. Ashkan Afshin, from the Institute for Health Metrics and Evaluation (IHME) at the University of Washington in Seattle, announced a new 10-year partnership with the Food and Agriculture Organization to review global progress in controlling the incidence of obesity.