The Kind of Food that Could Harm Your Kidneys 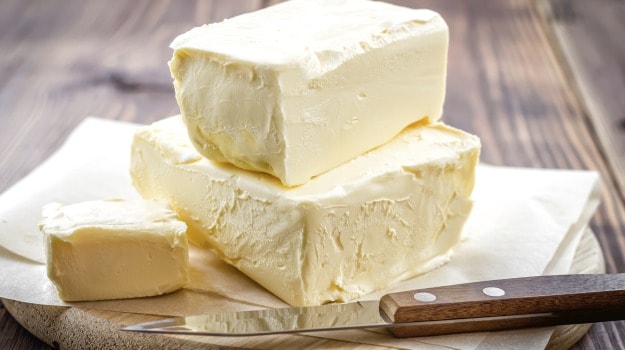 Phosphates artificially added to dairy and cereal products appear to cause more of an increase in blood phosphorus levels than naturally occurring phosphates, and potentially put harmful stress on kidneys, says a new study. Phosphorus as an element is crucial for life and it helps form the backbone of DNA and RNA. But too much dietary phosphate stiffens blood vessels, enlarges the heart and is bad for bones too, said the study.

"Excess phosphorus has adverse effects on patients who already have kidney disease but can also cause kidney problems," said principal investigator Wadi Suki from Houston Methodist Hospital's department of surgery. "The study suggests people should be more aware of what they eat," said lead author Linda Moore, also from the hospital's department of surgery. "Too much phosphate is concerning to people who are healthy -- but it is of special concern to people who already have kidney damage or chronic renal disease," Moore said in Clinical Nutrition.

So far studies on phosphate have ignored the aspect whether phosphates artificially added to food have the same impact as similar amounts of phosphates that are naturally-occurring. The researchers gathered patient data from 2003 to 2006 to determine what foods people were eating and how these foods affected blood phosphorus levels.