As part of their study new cardioprotective gene variant was discovered, which was not previously known to have cardioprotective qualities. The scientists also said that the variant may be almost unique to the Mylopotamos population. 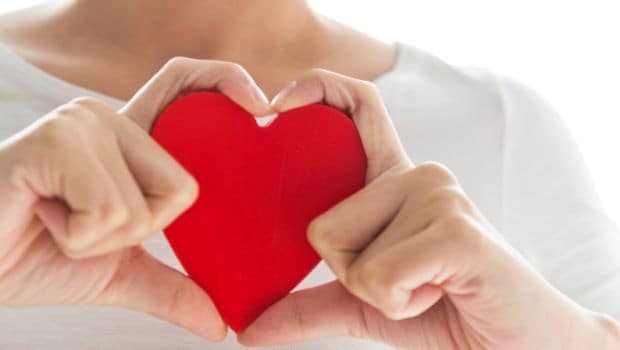 They love their fats, they love their food, and they don't have a reason to fear a bit about associated cardiovascular risks. Scientists have found a unique protective gene variant in natives of Mylopotamos, Nortern Crete, an isolated village of Greece, which is said to protect them from cardiovascular risks and heart diseases, despite their diet laden in saturated animal fats.

Team of researchers from Researchers from Wellcome Trust Sanger Institute in the UK, noted that the variant rs145556679*, is associated with lower levels of both 'bad' natural fats and 'bad' cholesterol, the factors that lower the risk of cardiovascular disease.

The study published in the journal Nature Communications revealed that the special cardioprotective variant was found in the population inhabiting a somewhat isolated life, thriving on a diet rich in animal fat.

For the study, researchers made a genetic portrait of the population by sequencing the entire genome of 250 individuals . The team then used the results to draw out a more detailed view of 3,200 people for whom previous genetic information was known.

As part of their study new cardioprotective gene variant was discovered, which was not previously known to have cardioprotective qualities. The scientists also said that the variant may be almost unique to the Mylopotamos population, adding that the genome sequencing results of a few thousand Europeans only revealed one copy of this variant in a single individual in Tuscany, Italy.

The team also found a separate variant in the same gene associated with lower levels of triglycerides in the Amish founder population in the US.

Lorraine Southam from Wellcome Trust Sanger Institute said "We were able to identify those genetic variants that are at a higher frequency compared to cosmopolitan populations and this in turn increases our power to detect if these variants are disease causing."

The team also studied an isolated population from mountainous villages in the Pomak region of northern Greece, for which looked at the genetics of about 1,700 people in the population and discovered four separate genetic variants that affect diastolic blood pressure, fasting glucose levels, white blood cell count and haemoglobin levels.