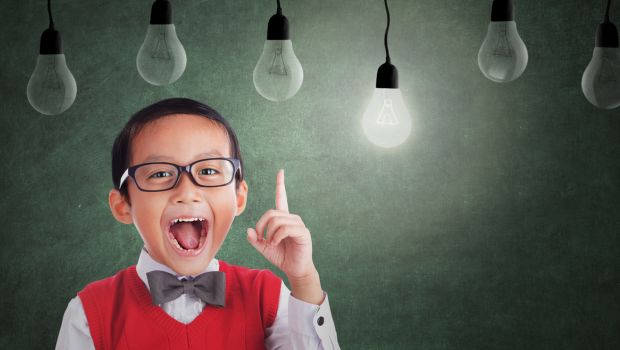 Highlights
One of the major toxins that are causing havoc in the world today is lead. This chemical seems to be present in most food products, and regular consumption of it may put people at risk of cancer and other diseases. According to a study done by Duke University in North Carolina, US, higher exposure of lead in childhood may affect brain health and disrupt cognitive development. The findings, published by JAMA, showed that children with more than 10 micrograms of lead per decilitre of blood at age 11 had 4.25 points lower intelligence quotients (IQ) at age 38.

Lead is a powerful neurotoxin that can accumulate in a child's bloodstream, then settle in the bones, teeth and soft tissues and build up in the body. According to the World Health Organization (WHO), this toxin can damage the developing nervous system in young children.

"Regardless of where you start in life, lead is going to exert a downward pull," added Avshalom Caspi, Professor at Duke University.

Conversely, blood lead levels as low as five micrograms per decilitre may also lower IQ. For the study, the team included 1,037 participants from New Zealand. Blood-lead tests were conducted for 565 of them at age 11.