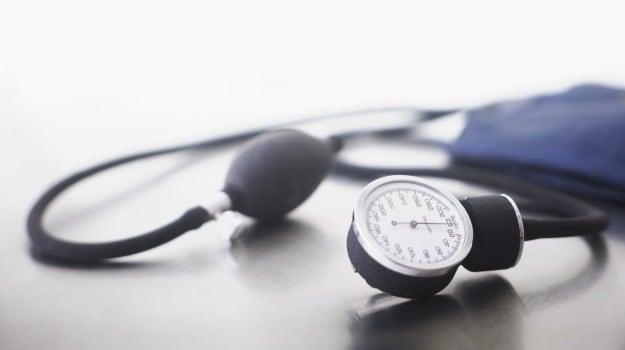 European and North American blood pressureguidelines, issued last year, may actually increase the stroke risk if adapted for Asian patients, particularly the elderly, experts have warned. High blood pressure is a key risk factor for stroke, but the link between the two is much stronger in Asians than it is in Europeans or North Americans, the authors wrote on an expert opinion published online in the journal Heart Asia.

"Although evidence-based and qualified guidelines have been recently released from Europe and North America, the unique features of Asian hypertensive patients raise concerns on the real clinical applicability of these guidelines to Asian populations," the authors noted.

The latest Western guidelines increased target blood pressure to 140/90 mmHg (millimeters of mercury - the units used to measure blood pressure) for patients at high risk of cardiovascular disease and renal failure, but this may be too high for Asian populations, warned Paolo Verdecchia from Hospital of Assisi in Italy, and colleagues.

Some Asian guidelines have recommended more stringent targets in these patients, they pointed out. High blood pressure among Asian populations has unique features in terms of the response to drug treatment, risk of complications, and outcomes.

This leads to disproportionately high rates of death and ill health from stroke compared with Western populations, the authors pointed out. The global number of people with poorly controlled high blood pressure has risen from 600 million in 1980 to almost 1 billion in 2008, and predicted to rise a further 60 percent to 1.56 billion by 2025.

The prevalence of high blood pressure in Asian countries has risen sharply in the past 30 years, and particularly over the past decade, as a result of increasing urbanisation and the adoption of a Western lifestyle, the researchers explained.