Having Plenty Of Curd Daily May Help Reduce Anxiety: Study 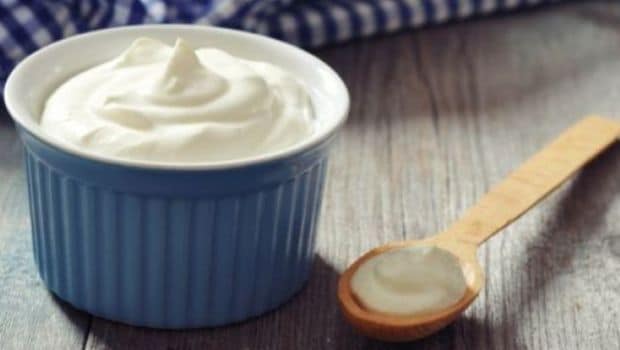 According to a recent study, consuming probiotics could not only help regulate bacteria in the gut, but may also help reduce anxiety by improving brain function. Probiotics are found in various foods that we eat on a daily basis and are also called 'good' or 'friendly' bacteria as they help in fighting against harmful bacteria and keep them from settling in the gut. The gut bacteria help in performing key functions in the immune system and also stimulate metabolism.

"Gut microbiota can help regulate brain function through something called the 'gut-brain axis,'" found the researchers from the Shanghai Jiao Tong University School of Medicine.

For the study, the researchers reviewed 21 studies that had looked at 1,503 people collectively. As per the researchers, probiotic supplements in seven studies within their analysis contained only one kind of probiotic, two studies used a product that contained two kinds of probiotics, and the supplements used in the other five studies included at least three kinds.  Out of the 21 studies, 11 showed a positive effect on anxiety symptoms by regulating intestinal microbiota.  Of the 14 studies that had used probiotics as the intervention, more than a third found them to be effective in reducing anxiety symptoms. While six of the remaining seven studies that had used non-probiotics as interventions found those to be effective - a 86 per cent rate of effectiveness.

While in most studies, no serious adverse events were reported, mild adverse effects like diarrhoea and dry mouth were reported in only four studies.

"People who experience anxiety symptoms might be helped by taking steps to regulate the microorganisms in their gut using probiotic and non-probiotic food and supplements," suggested the review of studies published in the journal General Psychiatry.

In addition to the use of psychiatric drugs for treatment, "we can also consider regulating intestinal flora to alleviate anxiety symptoms," said researchers.