Here's Why Pre-Diabetics Should Be Eating Cinnamon - Experts Reveal

As per a report by the Endocrine Society, the study was conducted for 12 weeks on 51 people with prediabetes. 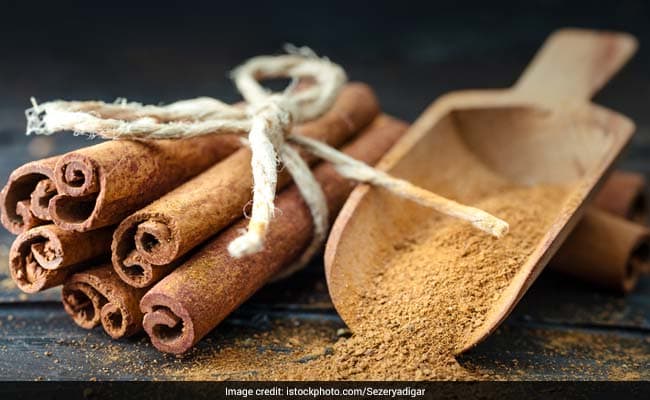 Cinnamon is known to ward off several health-related woes

Kitchen spices, since time immemorial, have been credited for their countless number of health benefitting properties. Other than their varied culinary usages, these aromatic, flavoursome spices are also known to be an indispensable part of traditional medical practices - one of them being cinnamon (or as we call it dalchini in Hindi). Dalchini is obtained from the inner bark of the evergreen trees of the Cinnamomum family and is known to ward off several health-related issues.

Adding to the health benefits of cinnamon, a recent study has found that this common kitchen spice may help in controlling blood sugar level in prediabetics. This can further slowdown the development of full-fledged type 2 diabetes. The study has been published in the Journal of the Endocrine Society.

As per a report by the Endocrine Society, the study was conducted for 12 weeks on 51 people with prediabetes. It was found that cinnamon had positive effects on the participants and reported zero side-effects.

"These findings provide the rationale for longer and larger studies to address if cinnamon can reduce the risk of developing type 2 diabetes over time," Romeo added.

Watch: Deepika Padukone Is A Chocolate Lover; Here's Proof!
2 Fruits And 3 Vegetables A Day Might Be The Secret To Longer Life: Study