Is Drinking Alcohol In Moderation Good For The Heart? Study Says No 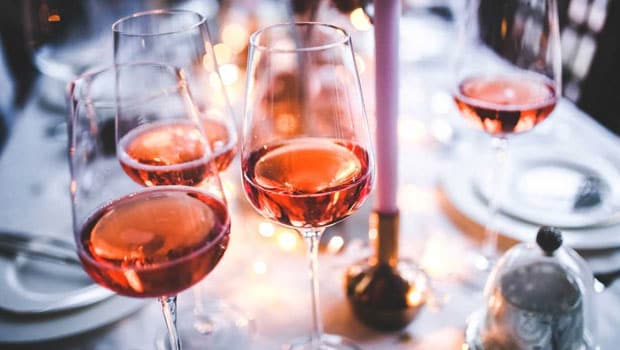 Alcohol may not offer protective benefits even when consumed in moderation

Alcohol drinkers often quote some scientific evidence and research studies that have suggested in the past that moderate alcohol consumption may actually offer protective benefits for the heart. Some people still believe that drinking the occasional glass of red wine can improve cardiovascular health. But if a new study published in the journal Lancet is to be believed, then drinking alcohol increases the risks of high blood pressure and heart stroke uniformly and has no protective benefits against risks of heart attack or myocardial infarction. The study also said that the popularly believed positive impacts of moderate consumption of alcohol against heart attacks may be non-causal and complicated, due to data being dependent on self-reporting.

The study titled, "Conventional and genetic evidence on alcohol and vascular disease aetiology: a prospective study of 500,000 men and women in China" was conducted by researchers at Nuffield Department of Population Health at the University of Oxford in the UK. The researchers looked at 512715 adults from 10 different regions of China and the participants were followed up with, for a period of 10 years, until January 2017. The researchers monitored cardiovascular diseases including ischaemic stroke, intracerebral haemorrhage, and myocardial infarction, and also looked at registries of morbidity and mortality, as well as hospital records.

161,498 participants were genotyped for two variants that alter metabolism of alcohol in the East Asian populations. One of the key findings from the study said that only 2 per cent of the women self-reported drinking alcohol as compared to 33 per cent of the men. The study report said that protective associations between moderate alcohol intake and lower risks of stroke and heart attack did not necessarily mean that drinking alcohol in moderation itself is good to protect against either condition.