KL Rahul and David Mathias devoured some yummy Japanese food on their 'date night', whose picture both shared on their Instagram stories. 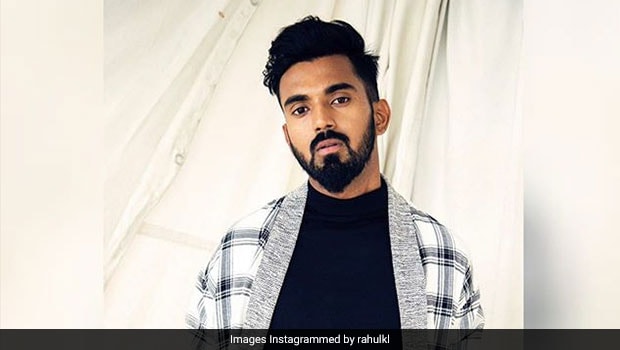 KL Rahul's date night was indeed a delicious one with loads of Japanese food.

KL Rahul is one of the Indian Cricket Team's strongest batsmen. His excellent performance in the Test Series against New Zealand was appreciated by many. Before he gets absorbed in the upcoming sports season, the sportsperson took some time out of his busy schedule for a 'date night'. Although he is rumoured to be dating actress Athiya Shetty, it was not who he went out to dine with. He headed out with cricketer David Mathias for a delicious Japanese fare.

KL Rahul and David Mathias devoured some yummy Japanese food on their 'date night' at Townhall, Mumbai. He shared a picture on his Instagram stories of them digging into three different kinds of Sushi. David Mathias also shared a few pictures of their evening together, which was filled with all kinds of toothsome grub. Among the dishes was what seemed to be a Kimchi salad and some crispy Tempura too. The Sushi was served interestingly, lined up in three rows on a boat-shaped dish. The duo ate their Sushi properly with chopsticks in their hands! Take a look at the pictures:

Interestingly, cricketer David Mathias calls himself a 'part-time cricketer' and 'full-time foodie' in his Instagram bio. KL Rahul too loves his food, as can be seen in his Instagram post with him bingeing on colourful breakfast cereal for a magazine cover. "Cereal killer," was what he captioned the post. Check it out:

The Indian Cricket Team's ace batsman KL Rahul has a lot coming up on the sport front as well. KL Rahul has retained his position in the batting order for the South Africa ODI Series, led by captain Virat Kohli. We wish him all the very best for his upcoming matches and may we see more such glimpses of his foodie side too!