A recent study has found that olive oil in this diet may help in improving lifespan and mitigating aging-related diseases. It suggested that the fat content in the oil activate a certain pathway in cells, which help in improving the same. 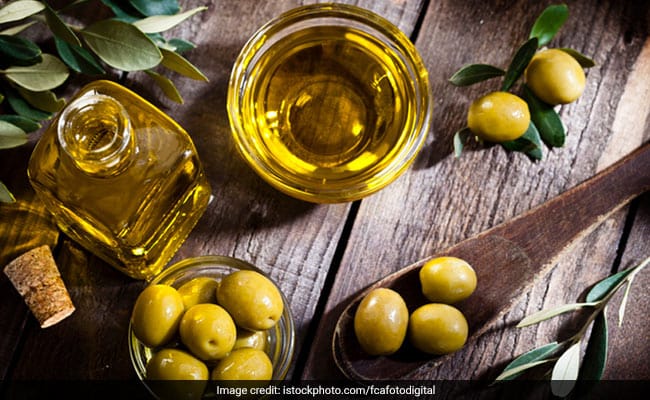 Fat content in oil activate a certain pathway in cells

People around the world endorse the Mediterranean diet to have several potential health benefits. Various studies over the period of time have shown evidences of the advantages of this diet - from promoting healthy heart to maintaining diabetes. A recent study, on that note, has found that olive oil in this diet may help in improving lifespan and mitigating aging-related diseases. It suggested that the fat content in the oil activate a certain pathway in cells, which help in improving the same. The study was published in the journal Molecular Cell.

As per a report in IANS, earlier studies suggested that red wine in the Mediterranean diet has several health benefits due to its compound content, which is called resveratrol.

"We found that the way this fat works is it first has to get stored in microscopic things called lipid droplets, which is how our cells store fat. And then, when the fat is broken down during exercising or fasting, for example, is when the signalling and beneficial effects are realised," said study researcher Doug Mashek from University of Minnesota.

However, the study also suggested that mere consumption of olive oil is not enough to get all the health benefits. It works the most when couples with fasting, limiting caloric intake and exercise.

The next steps for their research, as per Mashek, is "to understand the biology, and then translate it to humans, hopefully changing the paradigm of healthcare from someone going to eight different doctors to treat his or her eight different disorders."

"These are all aging-related diseases, so let's treat aging," Mashek added.

In another study, published in the journal 'Gut', it was found that this diet "helps in boosting the types of gut bacteria linked to 'healthy' ageing, while reducing those associated with harmful inflammation in older people".