Stress In Middle Age May Increase Risk Of Alzheimer In Women: Eat These 8 Stress-Busting Foods

Stress in middle-aged women may increase the risk of Alzheimer's and also lead to a greater memory decline. 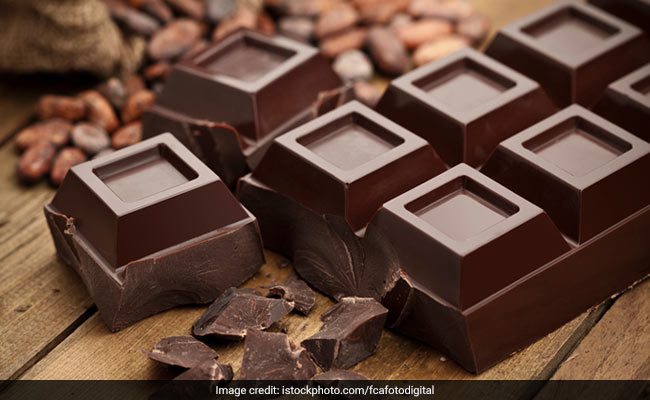 Be it children or adults, stress has affected people of all age-groups.

In today's fast-paced world, stress is something which has become quite common. Be it children or adults, stress has affected people of all age-groups. However, in a recent study, published in the International Journal of Geriatric Psychiatry journal, stress in middle-aged women may increase the risk of Alzheimer's and also lead to a greater memory decline. The findings of the study revealed that when it comes to mental health, stress hormones play an uneven gender role and align with well-documented higher rates of Alzheimer disease in women than men.

The study was conducted by Munro and her team, who collected the data of over 900 participants, out of which 63 per cent of the participants were women and were of an average age of 47.

According to the Alzheimer's Association, one in 6 women over age 60 will get Alzheimer's disease, compared with 1 in 11 men. At present, there are no proven treatments that prevent or halt progression of the disease.

"We can't get rid of stressors, but we might adjust the way we respond to the stress, and have a real effect on brain function as we age," said Cynthia Munro, Professor at Johns Hopkins University, US.

"Although our study did not show the same for men, it sheds further light on the effects of the stress response on the brain with potential application to both men and women," she added.
As per the findings of the study, rather than distinct traumatic events, the ongoing stress may have more of a negative impact on brain functioning.

"A normal stress response causes a temporary increase in stress hormones like cortisol, and when it's over, levels return to baseline and you recover. But with repeated stress, or with enhanced sensitivity to stress, your body mounts an increased and sustained hormone response that takes longer to recover," said Munro.

"We know if stress hormone levels increase and remain high, this isn't good for the brain's hippocampus -- the seat of memory," Munro added.

The researchers say that stress reduction has not received a whole lot of attention compared with other factors that may contribute to dementia or Alzheimer. As a way to delay or prevent the disease, it might be worth exploring various stress management techniques.

Here Is A List Of 8 Stress-Busting Foods That You May Add To Your Diet: