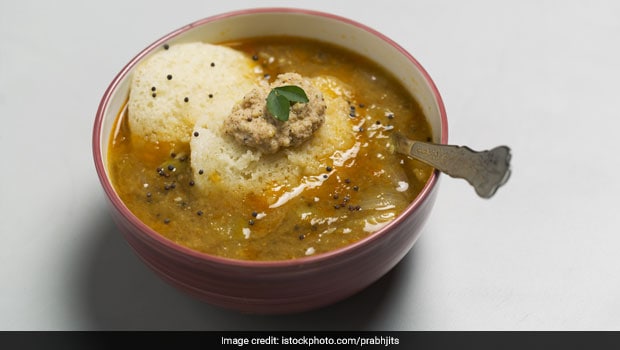 This is a representative image

Within just three days of shutting shop due to a public outcry over the discovery of a lizard in its food, Haldiram has now been allowed to restart its operations. The incident sparked outrage among a large number of people, leading to a raid by the FDA at Haldiram's Planet Food restaurant in Nagpur. Milind Deshpande, Assistant Commissioner, Food and Drugs Administration, Nagpur, told IANS that they discovered several shortcomings and examples of non-compliance, leading to violation of safe food practice norms as stated in Schedule IV of the FDA rules. He said that a window was left open without protective netting, due to which insects or reptiles could have entered. Additionally, the inspection revealed an incomplete portion in the false ceiling from where the lizard could have fallen, said Deshpande.

Pictures showing a dead lizard in a sambar bowl in one of the outlets of the Haldiram chain sent shock waves through the internet, evoking a myriad of strong reactions on Twitter.

(Also Read: Zomato Reveals The Most Ordered Dish Of 2018)

@NagpurHaldirams@HaldiramSnacks@haldiramfoods@Haldiramsonline@HaldiramsKol@HaldiramsNGP
Is haldiram loosing their standards day by day??
We nagpurians are paying double or triple at haldiram and still such service is return.
Haldiram fails nagpurians.#haldiram#Nagpurpic.twitter.com/e6hRZeetAh

The lizard was found by Yash Agnihotri and Neha Agnihotri from Wardha, who were reportedly hospitalised after consuming the spoilt food. However, the couple refused to lodge a complaint against Haldiram after recovering and undergoing a 24-hour observation process in the hospital. According to the FDA, this dissuaded them from taking strict actions against the restaurant major.

"After the incident, we raided the premises and sealed it as it was found to be flouting various norms. Yesterday (Wednesday), they complied with all the norms and after inspection, we revoked the notice of closure," said Milind Deshpande.

Haldiram has, for a long time now, enjoyed a good reputation in Northern Indian for its comfort foods offered at reasonable prices. It is expected to open the gates of its Ajni restaurant in Nagpur again for its patrons by Friday, May 16.