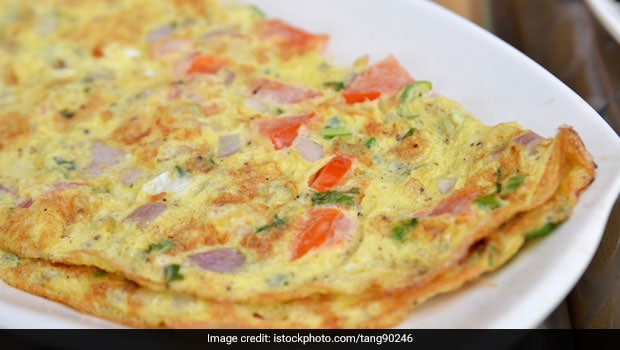 With the recent wave of veganism engulfing even the hard-core meat lovers, more and more people are turning towards a meat-free, vegan diet. Even eggs are barred from this diet. Giving up on once-loved meats can be difficult, but not so much if you can find foods that give you the same pleasure of eating meats. Meatless meat or faux meat has become the new trend in the food world these days. These are plant-based foods that have similar molecular structure as that of animal meat; hence, they render a similar texture and taste. Plant-based proteins make for perfect fake meats for they contain almost the same amount of nutrients like protein and all nine amino acids as found in meats.

Giving this concept a new height, a Canada-based restaurant called Tim Hortons, is serving its patrons meatless sandwich with eggless omelette for breakfast. The fake omelette is made of mung bean protein isolate and is running in its first phase of trial test. If the product turns out to be a hit, it will join the other vegan-friendly foods on the menu like plant-based burger and breakfast sausage that taste just like meat.

Jane Almeida, spokesperson of the food chain told CBC News, "As we continue to test and get feedback, we will consider expanding plant-based options into other menu items." CEO Susan Senecal pointed out, "We're looking all the time. We're interested in anything that tastes great and that meets our guests' needs."

Sylvain Charlebois, a professor in food distribution and policy at Dalhousie University spoke about the new vegan-friendly omelette, "It basically tastes good. It's not like the veggie burger of McDonald's a few years ago."

Veganism has cast a wide net in Canada. A recent survey by Dalhousie University claims that many Canadians are switching from meats to meatless alternatives. According to the findings of the survey, out of 1,027 people polled, more than half of the participants said that they were willing to reduce their meat intake and move to vegan alternatives.

The reason behind the change of the heart is attributed to a desire for healthy living. Other than that, concern for animal welfare and the environmental impact of livestock farming could also be held responsible.