Imagine, if you are served a combination of your favourite idli and choco lava cake! The kids will surely be excited. 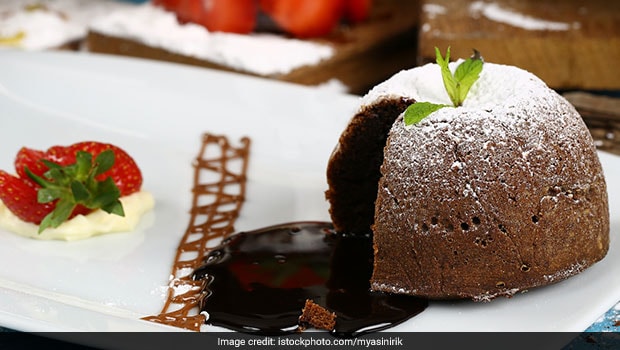 Whenever we talk about South Indian cuisine, one of the first dishes that pop up in our mind is Idli. Idli is a type of savoury rice cake, popular as breakfast food among people of southern part of India (Especially Tamil Nadu) and Sri Lanka. But did you know idli does not have an Indian origin. Though there have been several studies about the origin of idli. According to food historian K.T. Acharya, the modern idli recipe might have originated in present day Indonesia that has a long tradition of consuming fermented food. He speculates that the cooks employed by Hindu kings of the Indianised kingdoms might have invented steamed idli in Indonesia and brought the recipe to India during 800-1200 CE. Vaddaradhane, the earliest extant prose work in Kannada, mentions idli as iddalige, which is preprared only from black gram batter.

Though there are several stories about the origin of idli, all we know is this mild tasted rice cake, served with sambhar and chutneys or spicy fish curries, can work as magic to the palate. But here, we are not talking about the conventional idli.

Now imagine, if you are served a combination of your favourite idli and choco lava cake! The kids will surely be excited. Cake brings with it another term bake; and baking needs practice and oven. But the problem is, several Indian kitchens do not have an oven and baking ritual. For all those people, we bring you Choco Lava Idli Cake, which doesn't need an oven or eggs to prepare. This recipe shared by blogger and YouTuber Parul on her YouTube channel 'Cook With Parul' can work as a perfect snack for the kids post school. Watch the recipe video here for detailed cooking instruction.