Aamir Khan and Anushka Sharma Among the Hottest Vegetarians 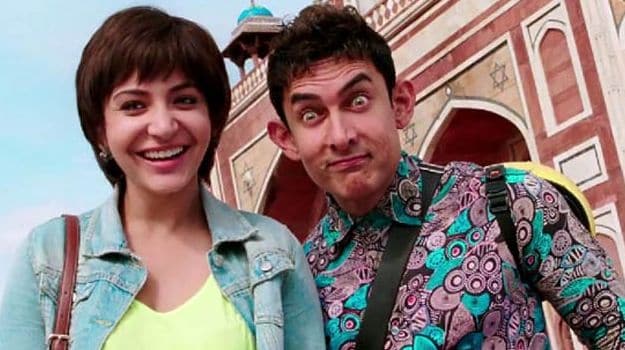 Bollywood actor Aamir Khan and his “PK” co-star Anushka Sharma have been named as the hottest vegetarian celebrities in a poll.

Aamir and Anushka were voted as the top celebrities by PETA for making plant-based foods more popular in 2015. They were voted ahead of celebrity vegetarians like Amitabh Bachchan, Alia Bhatt, Kangana Ranaut, Shahid Kapoor, R Madhavan and Dhanush.

Aamir Khan’s decision to eat vegan was prompted by a video about eating healthy that his wife Kiran Rao showed him. “Aamir and Anushka are perfect examples of fit vegetarians, and they’re inspiring millions of their fans to try plant-based foods,” PETA said in a release.