Doing the Rounds: An Online Petition that Could End Canteen Subsidy for MPs 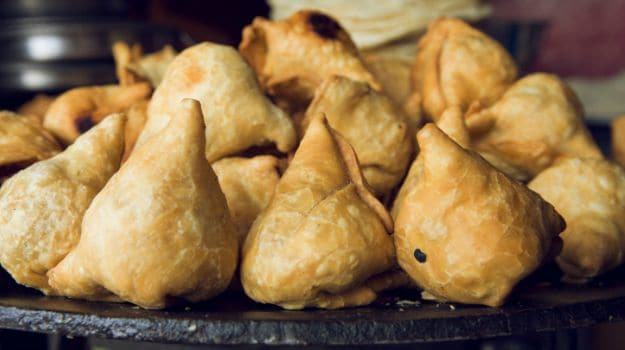 An online petition signed by 78,000 people has appealed to parliamentarians to end the canteen subsidy. The petition started two weeks ago has urged chairman of Food Management in  Parliament House Complex committee A P Jithender Reddy to scrap the subsidy.

Mahajan had on Monday said that the issue of subsidy and quality of food and service are being addressed through a dialogue with all the stakeholders, including Parliament's Canteen Committee as also the Press Gallery Committee. Noting that besides the MPs, the canteen is being utilised by journalists, Parliament staff of all levels, security personnel and guests, she said, an individual alone cannot take a call on the issues involved.