If the findings of a latest study are to be believed, soy protein has the ability to lower cholesterol by a small but significant amount. 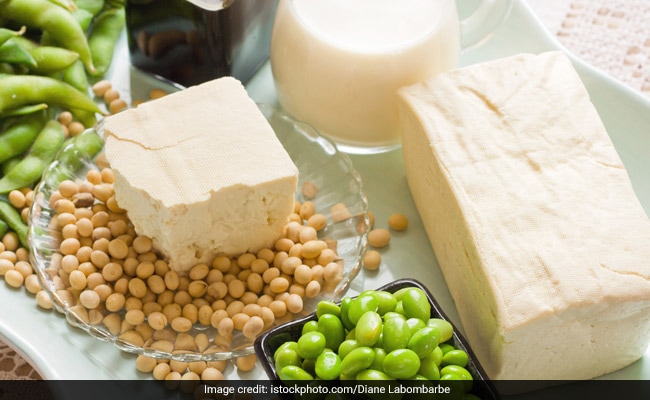 Soy-based proteins are becoming quite a rage in the world of health and nutrition. Until very recently, they were seen as healthy vegan protein alternatives, but now their health benefits are also becoming vastly popular. If the findings of a latest study are to be believed, soy protein has the ability to lower cholesterol by a small but significant amount. The study was published in the Journal of Nutrition.

For the study, the scientists examined forty-one trials and the protein's effects on low-density lipoprotein (LDL) cholesterol, which is often referred to as the "bad cholesterol" because a high amount of it leads to a build-up of cholesterol in arteries. All 43 studies provided data about "total cholesterol," which reflects the overall amount of cholesterol in the blood.

The findings revealed that soy protein reduced LDL cholesterol by three to four per cent in adults, which is a small but significant amount.

"When one adds the displacement of high saturated fat and cholesterol-rich meats to a diet that includes soy, the reduction of cholesterol could be greater. The existing data and our analysis of it suggest soy protein contributes to heart health," noted Dr David Jenkins, the lead author of the study

"We hope the public will continue to consider plant-based diets as a healthy option," Dr Jenkins added.

Here are some yummy soy-protein based recipes you can try at home: