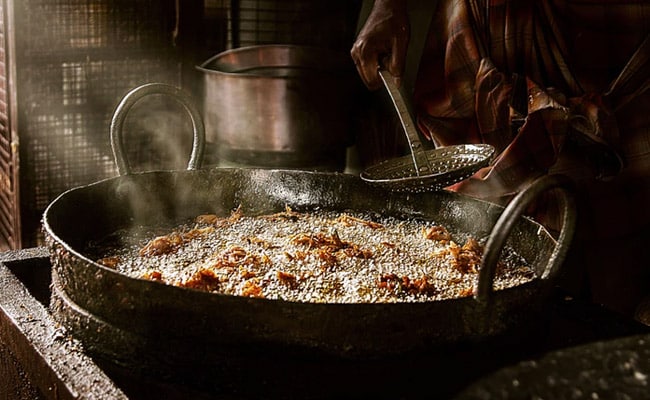 Health experts have often warned against the dangers of re-using cooking oil, which gets denatured after it is used to cook food too many times and may lead to health complications for the consumer. But while we can easily change cooking oil and discard the old oil, there's no way for the consumer to know whether or not restaurants and cafes follow this guideline. The Food Safety and Standards Authority of India (FSSAI) has taken action in this regard and has asked restaurants and Food Business Operators (FBO) to dispose of the used cooking oil after using it for upto three times for cooking. The rule will apply for eateries that use up more than 50 litres of oil for frying, every day.

The FSSAI circular said that these eateries are to maintain a record of oil used up on a particular date and to dispose off the oil to agencies authorized by the government body. These rules will come into effect from March 1st, 2019 and the FSSAI has directed food safety commissioners of all Indian states and Union Territories to initiate the enforcement of these rules. This rule relating to the use and re-use of cooking oil has been brought into action, as per Section 16(5) of the Food Safety and Standards Act, 2006. The FSSAI circular also warns against topping denatured oil with fresh oil, once it has been used beyond healthy limits.

In the circular, the government agency said, "Repeated frying of oil leads to change in physiochemical, nutritional and sensory properties of edible oil. During frying Total Polar Compounds are formed in the oil which have adverse effects on health." It also stated that beyond the limit of 25 per cent Total Polar Compounds, vegetable oil becomes unfit for use, as per Food Safety and Standards First Amendment Regulation, 2017. It goes to reason then that we should all discard cooking oil once it has been used more than two times for frying, in order to prevent harmful impact of the oil on our and our families' health.