Here's How You Can Bake Orange-Flavoured Delights

An orange can adapt itself to many styles of cooking, a squeeze of orange livens up stews, grills and gravies. 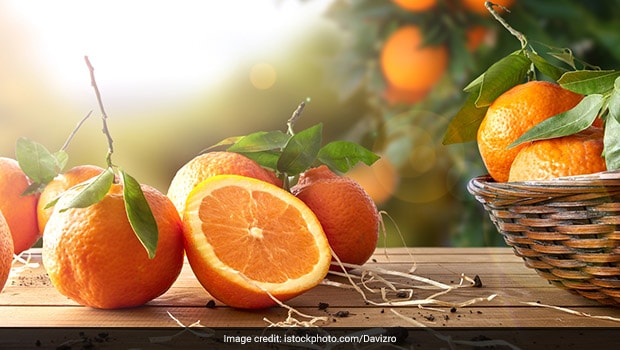 Highlights
With all the frenzy over mangoes and strawberries every year, a very humble little fruit often gets overlooked - the orange. An orange can adapt itself to many styles of cooking, whether baking, glazing, marinades, or essences; a squeeze of orange livens up stews, grills and gravies. But most of all, it lends itself to baking. An orange-y veneer sitting atop your plain sponge cake or a thread of citrus running through brightens and lightens it considerably, offering a taste of the summer sun. Depending on which recipe you choose, almost the entire orange can be used for baking; the juice, the zest, and even the entire orange (the skin and the flesh boiled with the skin of the segments and then pureed). In this story, I've offered two cake recipes, one more traditional, and one slightly lighter; a toss between a bread and a cake.

(Also Read-Orange Peel For Weight Loss: Here's Why You Can Use Orange Rind To Burn Fat)

This is a lighter version of an orange cake, made decadent with a chocolate glaze and little twigs of chocolate laced through it.

Promoted
Listen to the latest songs, only on JioSaavn.com
This cake is incredibly delicious and it's almost impossible to go wrong with it. It's also ridiculously simple and has the added benefit of being completely gluten-free.

Orange cake
So, what are you waiting for? Wear your chef's hat and experiment with your culinary skills. Bon appetit!