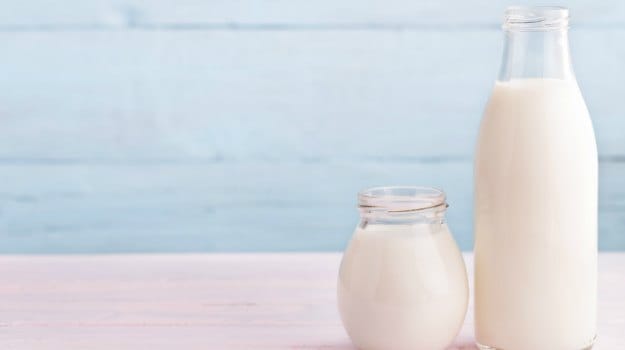 State-owned Kerala Cooperative Milk Marketing Federation (KCMMF) on Wednesday said it had taken a number of measures to boost milk production so as to meet the daily shortfall of around two lakh litres in the state.

"Our aim is to make Kerala self-reliant in milk production in the coming years. We are trying to get more people to take to rearing of milch cattle," Swagat B. Ranveerchand, recently appointed the managing director of KCMMF, told on the eve of National Milk Day, observed on November 26 in memory of Dr. Verghese Kurien, the father of India's White Revolution.

"We provide subsidies to farmers on building cowsheds to buying milch cattle and feed, bonus for increased production and such things," added Ranveerchand.

"Farmers face the problem of non-availability of sufficient number of those who can milk cattle. We have launched a pilot project in Alappuzha, where a milker goes to the farmer's doorstep with a milking machine. After its huge success, we will soon replicate it in other districts of Kerala," said the young IAS officer.

The federation purchases around 9.98 lakh litres of milk daily through its 2,859 societies, while its daily sale totals 12.31 lakh litres. The shortage of around two lakh litres is met through purchases from neighbouring states.The KCMMF now proposes to ask the Kerala industries department to see if cowshed could be set up in its properties like Technopark IT campus here and Infopark IT campus at Kochi.

"If authorities are able to set aside around 10 cents of land on these campuses, state-of-the-art cowsheds can be set up and milk produced used in their own canteens. We are also exploring ways to attract the youth to dairy farming," she said.

She said National Dairy Development Board (NDDB) was on the verge of coming out with low-cost milking machines.

Listen to the latest songs, only on JioSaavn.com
"These machines at present cost over Rs.45,000. The NDDB will shortly come out with cheaper ones in the range of Rs.15,000. Farmers can share these milking machines. We will also provide subsidies," the milk co-operative federation official said.

As much as 80 percent of the KCMMF's total sales turnover comes from sale of milk, and the remaining from about 20 milk products. Its total turnover in the last fiscal was Rs.2,300 crore and a profit of Rs.15.73 crore.

Comments"We give a major chunk of the profits to dairy farmers. Milk prices have gone up by Rs.13 per litre in five years, of which 90 percent has been passed on to farmers," she said.