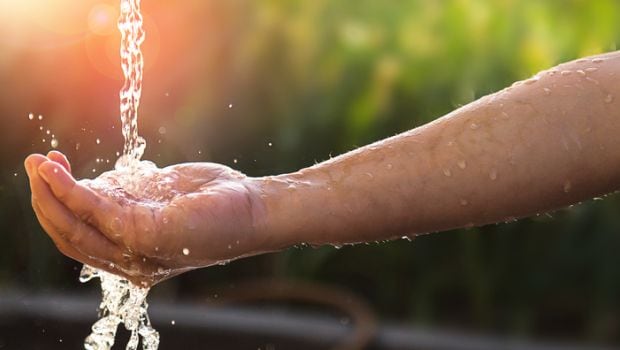 Highlights
In a breakthrough, scientists have found an economically viable way to create fuel from water by splitting it into oxygen and hydrogen, using an ultrathin catalyst.

Just as solar light can generate electricity, the water splitting process could do the same via the generation of clean chemical fuel such as hydrogen, said Huijin Zhao, Director of Griffith University's Centre for Clean Environment and Energy (CCEE) in Australia.

While it is already scientifically possible to split water in this way, highly efficient catalysts are the key to moving the system to one that is economically viable, researchers said.

"Global warming is ranked first and it is all resulting from burning fossil fuels because that is where carbon dioxide comes from," he said.

"To reduce this and to make the global temperature not rise beyond 2 degrees Celsius you have to find clean, renewable energy and hydrogen equals clean energy," said Zhao.

"It's part of the solution – if we really can split water into two that will be one scientific solution for the future of sustainable energy supplies," he added.

Zhao said hydrogen would be a promising clean fuel over petrol in foreseeable future.

Promoted
Listen to the latest songs, only on JioSaavn.com
The outcome of the project will provide sound scientific basis to design and develop high performance electrocatalysts for fuel gas production.

The study was published in the journal Nature Energy.