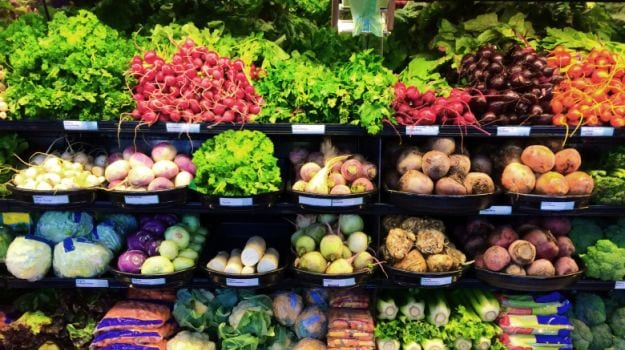 The Delhi High Court has asked the city government to file an affidavit indicating the steps it has taken to create awareness and to curb the usage of the pesticide residue or colouring in fruits and vegetables available here in markets.

(Simple Tricks to Remove Pesticides from Fruits and Vegetables)

A division bench of Chief Justice G. Rohini and Justice Jayant Nath asked the Delhi government to also indicate in its affidavit the steps it has taken to comply with a report filed by an expert committee on the issue. The court also sought its response by November 4 on a plea seeking directions to carry out the quality test on imported Chinese "plastic rice".

CommentsThe plea said that when this plastic rice is boiled together with real rice, it melts and is impossible to differentiate but the plastic rice can't be digested. The plea said that like rice, pulses are also being imported from China and the government should conduct searches to know the genuineness of the rice and pulses. The plea was filed in a case already pending before the court, which has been monitoring the pesticides present in fruits and vegetables in the markets of Delhi. It also alleged that fruits, like mangoes, are being ripened artificially by using calcium carbide or other chemicals.