Both rajma and chhole can be used to make a dish that carries the goodness of both the ingredients. 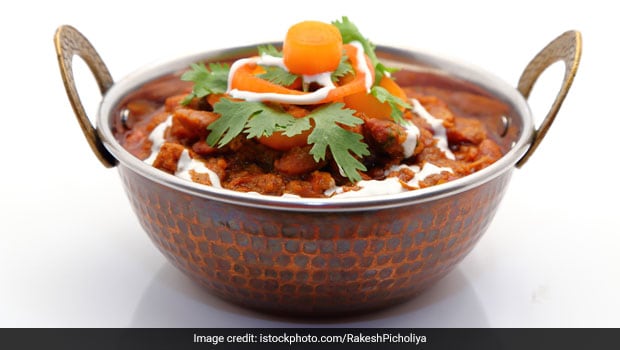 The popularity of Indian cuisine can be pinned up to its versatility. There are various dishes and desserts that make the Indian cuisine what it is - lavish. Among variety of foods, there are some dishes that remain favourites forever. Rajma chawal and chhole chawal are two meals that are enjoyed and relished all across India. These two dishes are usually prepared as 'special' meals for 'special occasions'. Rajma curry and chhole curry are rich and delicious, and bring out the real essence of India with its delectable spices. What if we combine both the ingredients and create a fusion dish out of rajma and chhole?

Intrigued? Both rajma and chhole can be used to make a never-seen-before dish that carries the goodness of both the ingredients. Rajma (kidney beans) and chhole (chickpeas) are super nutritious and loaded with essential minerals and vitamins. They both are rich in high-quality carbohydrates, proteins and soluble fibres. Due to their low calorie content, they also aid in weight loss and boost heart health.

This rajma chhole curry will burst out the twin flavours of rajma and chhole and will win your heart instantly. Pair it with roti, rice or naan. The recipe of this unique dish has been shared by a popular food vlogger, Manjula Jain, on her YouTube channel, 'Manjula's Kitchen'. Try this easy recipe of rajma chhole curry at home and impress your family and friends with your newly acquired culinary feat.