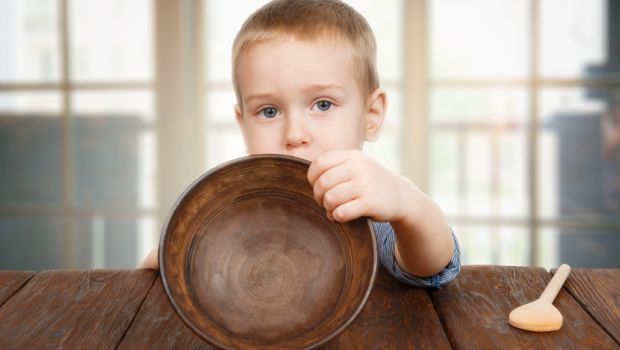 Highlights
Some 600,000 people are short of food in Burundi due to drought and flooding in the past year and the number could rise to 700,000 by next year, a World Food Programme official said.

Most of those affected are in five provinces in the north and east of the central African country where around 65,000 people are reported to have fled their villages.

It adds to the challenges experienced by the country of 11 million people that has been in a political crisis and witnessed sporadic violence for more than a year.

The crisis was sparked by President Pierre Nkurunziza's decision to run for a third term in office, which he secured in a disputed election in July 2015.

"The situation is alarming in the north of the country except that we cannot technically talk of famine ... we speak of situation with high food insecurity; what is called 'red phase' but not famine," Charles Vincent, WFP Burundi country representative, told Reuters late on Monday.

Vincent made the comments after a visit to affected areas by officials from WFP, Food and Agriculture Organization, U.N. children's agency UNICEF and the government between November 1 and 3.Between September 2015 and May, Burundi suffered flooding caused by El Nino, and thereafter experienced drought due to La Nina.

"Currently WFP is carrying out a general distribution to about 13,000 families (about 65,000 people); a distribution which is currently taking place in response to the situation. Is it sufficient? No," Vincent said.

Listen to the latest songs, only on JioSaavn.com
The U.N. Refugee agency UNHCR said in September that since then some 300,000 people had fled the political crisis and the violence to neighbouring countries, mostly to Tanzania, Rwanda, Uganda and the Democratic Republic of the Congo.