What is Organic Farming? 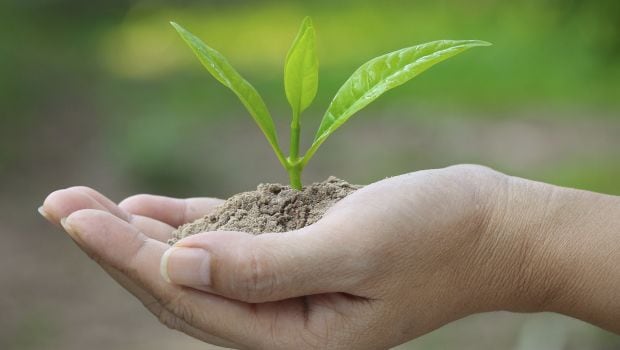 Highlights
To start with, organic farming is the need of the hour. What is being considered as a new ways of growing healthier and sturdier crops are actually the traditional methods that were used by our ancestors. The increasing need for more food and the invention of modern equipment, took over the real practise of farming but we now seem to be turning back to our roots.

Why we need organic?

A little back story. It all happened during the Green Revolution that occurred between the 1930s and late 1960s. Given the growing demand and population, developing countries like India decided to ramp up their crop production by use of artificial chemicals like pesticides and fertilizers along with hybrid seeds that were known to give more yield.

The outcome was complex and two-fold – increase in production but decrease in the fertility of the land. Extreme farming practises have led to the degradation of the soil and the land massively over the years. Not just this, it has also impacted the health of the crops and more importantly, of those who consume them. There have been growing incidences of chemical laden fruits and vegetables and it’s hard to find freshness in their flavour. Today, the Malwa region of Punjab has been dubbed as the cancer belt of India. It is believed that cancer struck this area soon after the cotton cultivation was introduced here which led to the excessive use of pesticides to protect the crop. This has contaminated the underground drinking water which could be a major cause of the dreaded disease. All these and more critical reasons have led to the need to pay attention to the way we are growing our food and organic farming seems to the ideal solution.

(Strange but True: Drinking Too Much Water Can be Risky)

What does organic farming really mean?

In his training manual on ‘Organic Agriculture’, A.K Yadav, Director of the National Centre of Organic Farming in India emphasises on the following as the basic principles of organic farming:

1. Nature is the best role model for farming, since it does not use any inputs nor demand unreasonable quantities of water.

2. The entire system is based on intimate understanding of nature's ways. The system does not believe in mining of the soil of its nutrients and do not degrade it in any way for today's needs.

3. The soil in this system is a living entity.

4. The soil's living population of microbes and other organisms are significant contributors to its fertility on a sustained basis and must be protected and nurtured at all cost.

5. The total environment of the soil, from soil structure to soil cover is more important.

This simply means that organic farming is a system of agriculture where the use of chemicals and synthetic inputs like fertilizers, pesticides, antibiotics, hormones and feed additives are avoided. Instead, farming depends on ancient practices like crop rotation, natural animal manures and biological ways of giving nutrients to the soil and protecting the plants. All these efforts help in producing nutrient rich crops in a sustainable, eco-friendly and pollution-free environment.

In 2016, Sikkim was declared as India’s first organic state where farmers started out by using animal manures instead of chemical fertilizers and pesticides back in 2003. Following its steps, other states like Kerala, Rajasthan and Arunachal Pradesh have also diverted all their efforts towards reaching the goal of becoming fully organic very soon. the top three organically produced commodities in India are wheat, rice and pulses but sadly, most of this is being imported to other countries. However, efforts are being made to create more awareness to switch to cleaner produce for better health. Around the world, the largest areas under organic farming can be found in Oceania, Europe and Latin America.