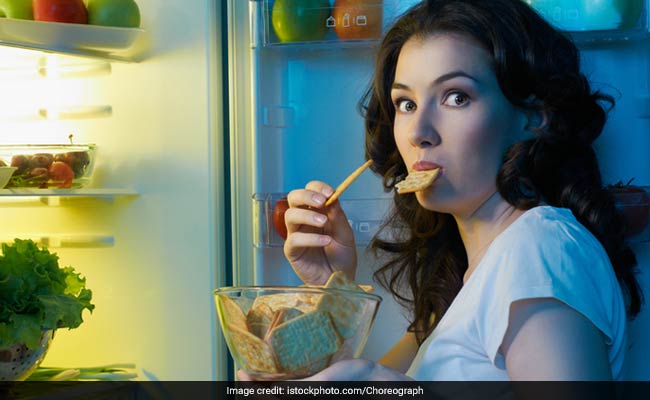 Everyone strives to attain a good physique and fit body. There are some who constantly struggle to lose weight for a leaner look while there are some who try to gain some weight for a fuller body. Adolescents are more particular about their appearance and sometimes go to extremes to achieve the desired look. The over obsession and extra efforts to gain weight may lead to some serious health problems in them. According to a recently conducted study, some adolescents who work out rigorously and eat excessively may fall prey to a condition called 'muscularity-oriented disordered eating behaviours.' The study was published in the journal 'International Journal of Eating Disorders'

The study also revealed that 22 per cent of males and 5 per cent of females between the ages of 18 and 24 may develop some eating disorders. This may include eating excessively or differently to build muscle. The adolescents may also resort to dietary supplements or worse, anabolic steroids, to bulk up. Prolonged behaviours of these kinds can lead to them developing muscle dysmorphia, which is represented by extreme obsession with appearance, over-exercising and a strict, unbalanced diet.

Adolescents may resort to dietary supplements to gain weight

Jason Nagata, author of the study remarked, "Unlike anorexia nervosa, which may be easily identified by parents or paediatricians, disordered eating to increase bulk may masquerade as healthy habits and because of this, it tends to go unnoticed."

"Supplements can cause liver and kidney damage. Anabolic steroids can cause both long-term and short-term health issues, including shrunken testicles, stunted growth and heart disease," added Nagata