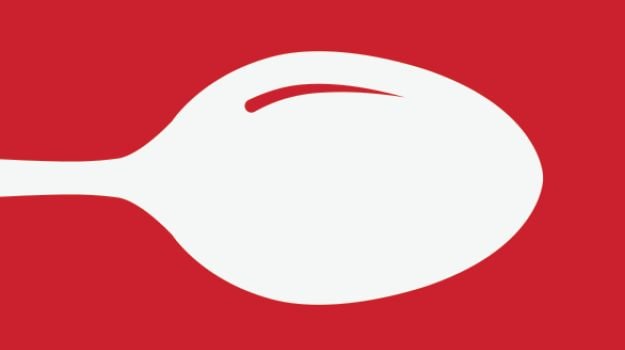 Onlinerestaurant guide and food ordering portal Zomato is shutting down its ordering service in Lucknow, Kochi, Indore and Coimbatore on account of small market size in these cities. However, the company said there would be no job cuts due to the development.

"We are shutting down the ordering business in Lucknow, Kochi, Indore, and Coimbatore. The size of the market in these cities is small right now and is growing with time," Zomato Co-founder Pankaj Chaddah said in a statement. The company will re-launch the service when the time is right, he added.

"There will be no job cuts with this business move. We will be realigning people into other sales verticals," a company spokesperson shared.

Despite the company's marketing efforts, including television ads, there has been no significant increase in the order volumes in these few cities, Zomato said in a statement.

"The combined order volume in these 4 cities accounted for less than two per cent of Zomato's total order volumes," the statement added.

Zomato launched its online food ordering business in April 2015 and expanded to 14 cities across the country. The company has 75,000 restaurants listed on its platform in India. People can use the online ordering feature to order from 12,000 of them, Zomato said.