Do Superfoods Really Benefit Or Is It Just a Fad? 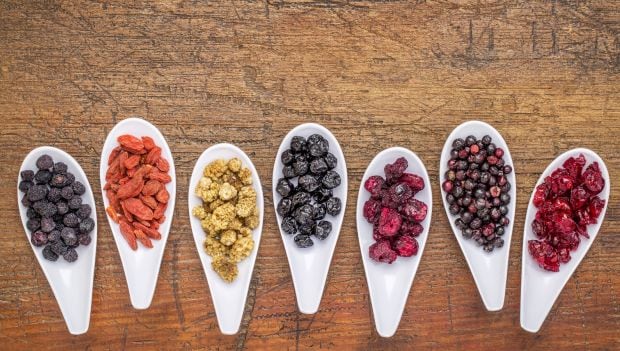 Superfood is the new buzzword used to describe foods that provide tremendous health benefits.
From ancient grains to the newly discovered seeds and fungi - there are many foods that are now being recognized as superfoods. Though there is no legal or medical definition for the same, superfoods are nutrient powerhouses that comprise large doses of antioxidants, polyphenols, vitamins, and minerals. People who eat more of them are believed to be healthier than those who don't. Eating them may reduce the risk of chronic diseases. In fact, the Cancer Research UK notes that superfoods are often promoted as having the ability to prevent or cure diseases, including cancer.

However, controversially, a new study that has popped up recently, claims that consuming superfoods doesn’t really matter when it comes to losing weight. Instead, the effect of following a particular diet on people’s waistlines is more dependent on an individual’s body type and its response to different kinds of food. Most of us may believe that eating brown bread is healthier in comparison to eating white bread. But this study suggests that you can’t really generalize it and decide which bread is good or bad as it depends on the individual body type as to which kind of bread suits them better.

While addressing the Annual Meeting of the American Association for the Advancement of Science in Boston , Dr. Evan Elinav shared the above and claimed that one food being better than the other is just a notion. Like any other food, our individual responses to different kinds of bread will differ. The researchers tested the two different types of bread on a total of 40 people for a study. For the study, their blood sugar was monitored every five minutes to find out how their bodies reacts to each of them for several weeks. Individuals in both groups saw their blood sugar spike after eating one loaf or the other, but the overall effect of the two types on their weight was quite the same.

CommentsDr. Elinav concludes that the biggest determinant of our unique response to different kind of foods is the gut microbiome. The study showed that by following a diet based on the bacteria in their gut,the people were able to normalize their blood sugar levels.