How to Treat Anxiety and Depression 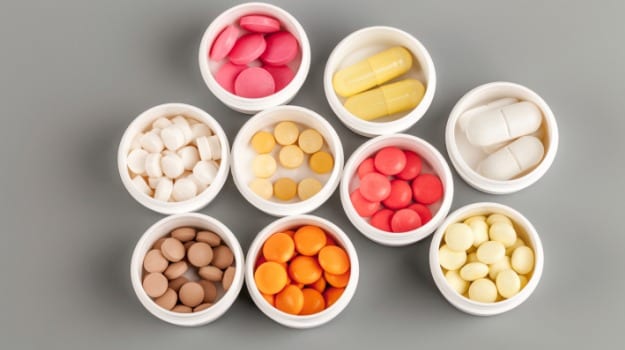 The health benefits of probiotics and probiotic supplements have been documented by many researchers and health experts. Probiotics, also known as the 'good gut bacteria' are known to lower blood pressure,  promote heart health and also help with weight-loss. They've also been strongly linked with brain function. It is believed that the gut bacteria produces neurochemicals such as serotonin and dopamine that regulate basic psychological processes and mental states. (Probiotics: Myth or Miracle?)

According to a study published in the journal 'Psychopharmacology' and conducted at the University of Oxford, probiotic supplements (known as 'prebiotics') may alter the way people process emotional information and a boost of the good gut bacteria can ease both anxiety and depression. To test this theory, researchers recruited 45 healthy people aged 18 to 45 years to take either a probiotic supplement to 'good' bacteria or a placebo, every day for a period of three weeks. (Could eating yogurt help treat depression?)

They completed several computer tests to assess how they processed emotional information such as negative and positive words. The findings showed that during one test, people who took the supplement paid less attention to negative information and more attention to positive information, compared with people who took a placebo. A similar effect was seen in people who took drugs for depression or anxiety and the findings suggested that the people in the supplement group had "less anxiety about negative or threatening stimuli," added Philip Burnet, researcher in the University of Oxford's department of psychiatry.

The study also found that people who took the prebiotics had lower levels of cortisol in their saliva when they woke up in the morning. According to Burnett, higher cortisol levels have been linked with stress, anxiety and depression. Researchers are not sure of how changes in gut bacteria might affect the brain. Some researchers suspect that the vagus nerve -- which conveys sensory information from the gut to the brain -- plays a role, LiveScience reported.