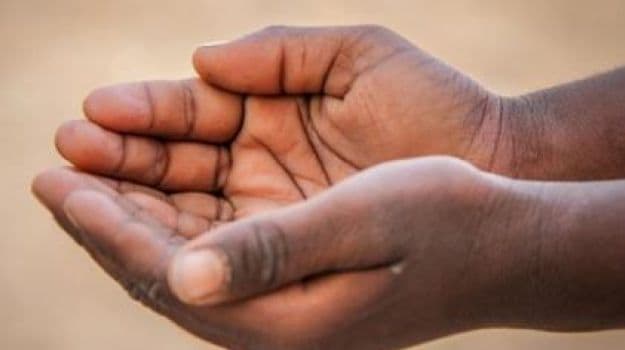 Spikes in food prices during the last global recession can be linked with the increase in malnutrition among children in Andhra Pradesh in 2009, researchers, including those from India, have found.

The researchers examined the proportion of children who experienced 'wasting', a widely used measure of malnutrition that shows a child has a lower than expected weight given their height (based on World Health Organisation standards).They observed progress in child nutrition between 2002 and 2006 when the proportion of wasted children in Andhra Pradesh fell slightly from 19 per cent to 18 per cent. However, this improvement had reversed by 2009 when 28
per cent of children were wasted - an increase of 10 percentage points compared with 2006, researchers said. This was after high inflation in food prices in the district, beginning in 2007 and continuing through 2009.

The study was conducted by researchers from the Public Health Foundation of India and the Department of Sociology at University of Oxford, with a team from Stanford University and the London School of Hygiene and Tropical Medicine. They focused on the effect of food prices on child nutrition in Andhra Pradesh.

The research team combined children's weight and height measurements from the Young Lives data with government data on household level expenditure on and consumption patterns of food from the Indian National Sample Survey Office and the National Nutrition Monitoring Bureau in order to calculate how much children ate across food categories. (Fussy eaters - how to get your child to try nutritious food)

The researchers found that children's food consumption dropped significantly between 2006 and 2009 as food prices increased. There were corresponding increases in wasting among children from poor and middle-income households, but not high-income households between 2006 and 2009.The research suggests this supports the theory that poorer households have the smallest food reserves and are therefore hardest hit by rising food prices.

Listen to the latest songs, only on JioSaavn.com
Researchers examined interview data from each household's report of their food expenditures over the past 15 days. Householders reported the amount bought in kilogrammes and the price per kilogramme. The data were analysed in both 2006 and 2009 across eight food categories (rice, wheat, legumes, meat, fish, eggs, milk, fruit and vegetables). To examine the rise in food prices, the researchers used monthly price records collected by the Government of India.

Comments"Our findings suggest that poorer households face the greatest risk of malnutrition, in spite of the Public Distribution System, which provides subsidised food to a large proportion of the population," lead author of the study Dr Sukumar Vellakkal, a researcher at the Public Health Foundation of India, said. "Better targeting of food security policies may be necessary to meet the needs of India's most vulnerable households," said Vellakkal. The research was published in the Journal of Nutrition.