One-Third of the Deaths Globally Are Caused by Cardiovascular Diseases 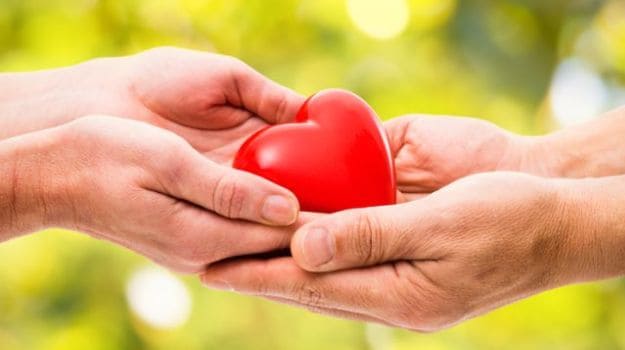 Highlights
Cardiovascular diseases (CVD) refer to numerous conditions that can affect the functioning of the heart like damaged vessels, clogged arteries or blot clots. They are mostly causes due to unwanted build-up of fatty deposits in the arteries that can obstruct the flow of blood to the heart. According to the new research, published in the Journal of the American College of Cardiology. cardiovascular problems like heart disease and stroke account for almost one-third of deaths around the world.

In the last few years, the rate of cardiovascular diseases has been on a rise affecting millions around the world and it has turned into an alarming health threat. Heart diseases, which were once considered to be age-related problems, are now plaguing the young and the old and have become a common lifestyle concern. According to the report, peripheral artery disease was the most prevalent cardiovascular disease worldwide while stroke was the second-leading cause of death globally.

Researchers also noted that countries across Eastern Europe, Central Asia, the Middle East, South America, sub-Saharan Africa, and Oceania accounted for the greatest number of cardiovascular deaths. According to lead author of the research and assistant professor at the University of Washington, Gregory Roth, “Trends in CVD mortality are no longer declining for high-income regions and low- and middle-income countries are also seeing more CVD-related deaths."

As per their shocking statistics, in 2015, there were more than 400 million people living with CVD and nearly 18 million CVD deaths globally.  Between 1990 and 2010, the age-standardized death rate dropped globally, driven by improvements in high-income countries, but that progress has slowed down over the last five years. In 1990, there were about 393 deaths for every 100,000 people from CVD globally. This number fell to 307 deaths per 100,000 in 2010 and over the next five years decreased only slightly to 286 deaths per 100,000.

Promoted
Listen to the latest songs, only on JioSaavn.com
Further, the prevalence of cardiovascular diseases like coronary artery disease, atrial fibrillation, heart failure, stroke and peripheral arterial disease was highest across sub-Saharan Africa, Eastern and Central Europe, and Central Asia. Some of the lowest rates occurred in high-income Asian countries such as Singapore, Japan and South Korea, and southern South American countries.

Researchers used a measure of development status combining factors like  education, fertility and income to discover that the CVD mortality first increased, then declined steeply only to plateau in the last few years for the given time period. The most common factors of the increasing risk of cardiovascular diseases have been identified as smoking, poor diet, sedentary lifestyles and obesity that can lead to high cholesterol and hypertension which act as precursors to cardiovascular diseases.