Volumetrics Diet: The Low-Calorie Diet That Is Believed To Help Lose Weight

What's losing weight without dieting? It has recently changed into resorting to fad diets like sleeping beauty diet and now the volumetrics diet. 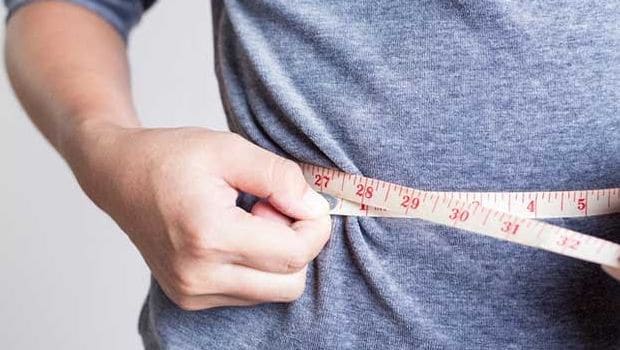 Highlights
What's losing weight without dieting? Ideally, the concept of dieting is to load up on healthy foods in a limited quantity; however, looks like it has recently changed into resorting to fad diets like sleeping beauty diet, baby food diet, the ice diet, sirtfood diet and whole30 diet and now the volumetrics diet. The volumetrics diet relies on low-calorie, high-volume eating plan that includes foods with a lot of fibre and water content, since both are believed to up your sense of fullness. Looks like finally we have got a diet plan that may not be as weird and short termed as the others. We take you through the benefits this diet plan has to offer.

What is Volumetrics Diet?

Volumetrics diet is all about eating as much as you want and still shed kilos. Sounds too unreal? Apparently, that's what volumetrics diet's approach is. Developed by Barbara Rolls, Ph.D., a professor of nutritional sciences and obesity researcher at Penn State, the idea of volumetrics diet is to load up on foods that are naturally low in calories and high in fibre or water, for example- fruits, vegetables, soups, et al. The diet does not ban any food as long as you stick to the recommended calorie intake.

According to the diet, the key to losing weight is to eat foods low on calories. Basically, the diet does not have a prescribed diet plan, rather a concept that believes in the nutritional approach. Volumetrics diet has food divided into four groups-

Does the Volumetrics Diet Work?

According to a study published in the American journal of Clinical Nutrition, researchers randomly assigned 97 obese women to either a low fat or a low energy dense, low fat diet that majorly emphasized on fruits and vegetables. After a year, both groups lost weight; however, the women dieting with fruits and vegetables lost around 14 pounds as compared with the second group who lost 10 pounds. Considering this diet encourages eating low calorie foods, volumetrics diet can surely work. The diet also allows eating satisfying portions of nutritious foods under a recommended calorie. It also emphasizes on exercising as a vital component to healthy weight loss. It aims for about 30 to 60 minutes of exercise per day.

Make sure you consult your nutritionist or dietitian before switching to the volumetrics diet!