Healthy plant-based diets have proved to be of significant value in delaying or curbing brain-related issues. 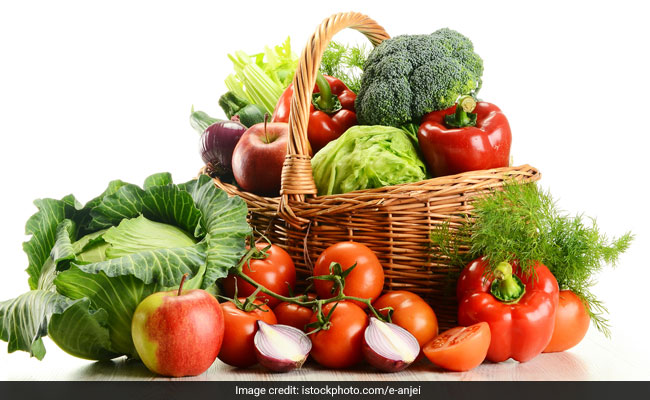 Study evaluated the relation of healthy diet with the risk of cognitive impairment.

Cognitive decline can lead to a number of serious mental illnesses, especially in old age. Cognitive decline is often followed by gradual cognitive impairment and dementia, which may increase the risk of severe dementia and also Alzheimer's disease. In fact, with the modern, advanced science playing its role in increasing the average life expectancy, the risk of occurrence of age-related cognitive diseases is also rising. Therefore, it becomes all the more important to curtail the progression of cognitive decline with aging. And, healthy plant-based diets have proved to be of significant value in delaying or curbing brain-related issues.

In a recent study, researchers from the NUS Saw Swee Hock School of Public Health (SSHSPH), NUS Yong Loo Lin School of Medicine and Duke-NUS Medical School (Duke-NUS) found that following a healthy diet including high intake of plant-based foods and low intake of animal foods in midlife could result in a reduced risk of cognitive impairment in old age.

The team evaluated the relation of healthy diet with the risk of cognitive impairment in the Singapore Chinese Health Study, a population-based ongoing prospective cohort study designed to evaluate genetic, dietary, and environmental determinants of chronic diseases in Chinese adults living in Singapore.

Woon-Puay Koh, lead investigator of the study said, "We examined the associations between various healthful dietary patterns and risk of cognitive impairment in Chinese adults. We used data from the Singapore Chinese Health Study of 16,948 men and women who were aged 45–74 y at baseline (1993–1998) and reinterviewed at the third follow-up visit (2014–2016), 20 years later. Diet quality at baseline was assessed according to the alternate Mediterranean diet (aMED), the Dietary Approaches to Stop Hypertension (DASH) diet, the alternative Healthy Eating Index (AHEI)-2010, overall plant-based diet index (PDI), and healthful plant-based diet index (hPDI)."

The results that were published in the American Journal of Clinical Nutrition, divulged that participants who adhered to these dietary patterns had a significant reduction (18 to 133 per cent) in risk of cognitive impairment as compared to other participants not following the diets.

“These findings suggest that maintaining a healthy dietary pattern is important for the prevention of onset and delay of cognitive impairment,” concluded Woon-Puay Koh.