Poor gut health may be linked with your child's behavior. The study was published in the journal mBio. 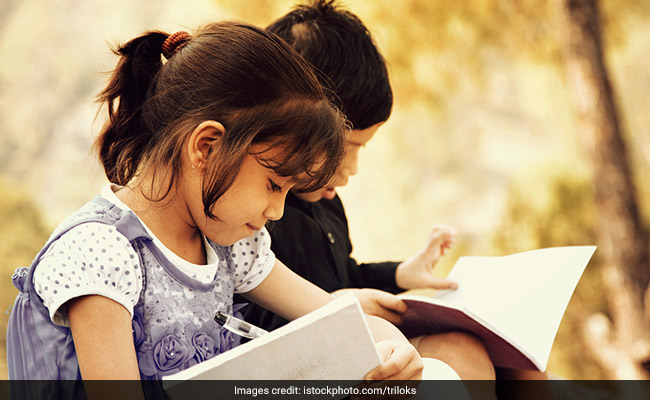 There has been enough chatter about gut microbiome and gut-health in the world of health and nutrition. A healthy gut ecology may boost digestion and overall health according to many studies. If a latest one is to be believed, poor gut health may be linked with your child's behavior. The study was published in the journal mBio.

For the study, researchers found that early school-aged children (in the age group of 5-7) showed a connection between the bacteria in their gut and their behavior. They also said that parents play an instrumental role in administering their child's diet, they should ensure that their diet is filled with pre and probiotic foods and also ensure they provide an environment that supports good gut health.

"Childhood is a formative period of behavioural and biological development that can be modified, for better or worse, by caregivers and the environments they help determine," said microbiology and statistics researcher Tom Sharpton Oregon State University.

"Kids' development trajectories are affected by their own genes and environmental factors, and also by the community of microbes living in, on and around their bodies," Sharpton said.

The gut microbiota present in our body features more than 10 trillion microbial cells from about 1,000 different bacterial species. These 'good bacteria' play a crucial role in managing overall health.

The researchers, which included scientists from Stanford University and University of Manitoba, surveyed the gut microbiomes of 40 school-aged children.

For the study, the team collected stool samples of children. Parents were also made to fill out questionnaires on socioeconomic risk, behavioural dysregulation, caregiver behavior, demography, gut-related history (like antibiotic use) and a week-long diet journal.

A technique known as shotgun metagenomics was used by the researchers  to apply whole-genome sequencing to all of the organisms found in the subjects' stool.

The technique is helpful in explaining which microbes live in the gut and their functions.

"One of the novel associations we found was between Type VI secretion systems and behaviour," said Keaton Stagaman of the OSU College of Science.

Type VI is one of the secretion systems bacterial cells use to release the peptides and proteins that affect the balance of the microbial ecosystem.

Children with behavioural problems and higher socioeconomic stress were found to have different microbiome profiles than those who didn't. The researchers also said that quality of the parent-child relationship, as well as parental stress, also played a role in how pronounced those differences were.

"Future studies will hopefully show whether these secretion systems have direct or indirect effects on the gut-brain axis and which organisms carry these systems," Sharpton said.

Since the sample size was limited, more research is required to reach conclusive results. Researchers also said that future work should also examine the impacts of diet on the microbiome and behaviour.