Improving sleeping cycle and schedule could help keep obesity at bay in childhood and adolescence, especially in girls. 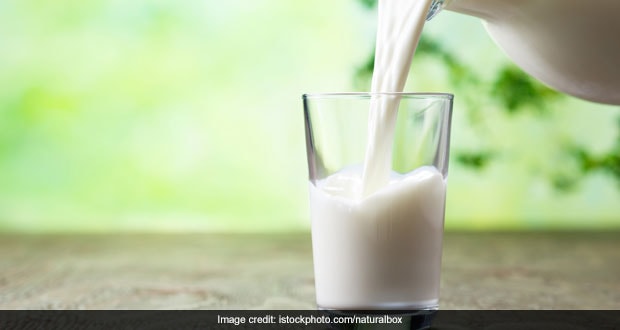 A lot of people are struggling with the problem of weight gain and obesity lately, which is primarily due to poor lifestyle habits. A recent study, published in the journal JAMA Pediatrics, has established a connection between sleep deprivation and weight gain. The researchers of the study warns that teenage girls who prefer to go to bed late are at greater risk of weight gain, compared to same-age girls who go to bed earlier. The study was conducted on 804 adolescents, out of which 418 were girls and 386 were boys, all aged between 11 to 16.

The children responded to questionnaires on their sleep habits and wore an actigraph - a wrist device that tracks movement, said researchers from the Kaiser Permanente, a healthcare company in the US.

As part of the study, the researchers measured the participants' waist size and calculated their proportion of body fat using a technique called dual-energy x-ray absorptiometry. Other than this, the children's social jet lag was also estimated. Social jet lag here refers to the difference between their weeknight and weekend bed-times. The ones who had high social jet lag stayed up far later on weekends than weeknights.

The researchers concluded that improving sleeping cycle and schedule could help keep obesity at bay in childhood and adolescence, especially in girls.

Here Is A List Of 5 Foods That May Help In Inducing Sleep: