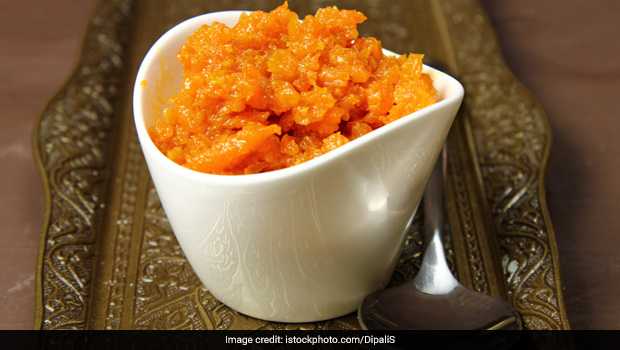 How to make Pumpkin Halwa

An exotic Halwa made with the goodness of pumpkins and the aroma of cinnamon.

How to Make Pumpkin Halwa

HideShow Media
1.
Place the pumpkin, water and cinnamon in a saucepan. Cover and cook until tender. Drain and mash the pumpkin.
2.
In a large pan, heat 4 tbsp of oil until hot.
3.
Add the pumpkin while stirring continuously.
4.
Allow the puree to reduce, thicken and darken, for about 10 minutes.
5.
Stir in enough sugar to sweeten. Continue cooking until the halwa reduces into a deep amber & glossy mixture.
6.
Spoon into a serving dish & serve hot, decorated with raisins, coconut and almonds.