Chaitra Navratri 2020: How To Make Vrat-Friendly Sabudana-Aloo Kurkure At Home (Recipe Video Inside)

Sabudana is a superfood, which is a very popular choice for 'vrat'. Also called tapioca, it is a non-cereal food source and rich in starchy carbohydrate. 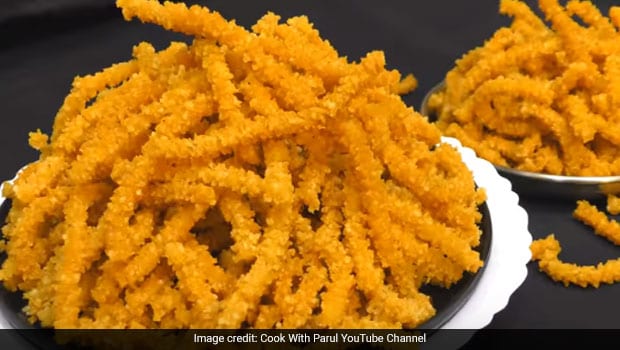 Amidst the lockdowns and quarantines, India is gearing up to celebrate Chaitra Navratri from tomorrow (March 25, 2020) and will end on April 2, 2020. This festival is celebrated with much fervour every year as people worship nine 'avataar' (incarnations) of Durga on this occasion. People refrain from having non-vegetarian food, alcohol or smokes during the period of nine days. They generally opt for light and satvik food. Some of the popular foods people have during this time are makhana, sabudana, kuttu ka atta (buckwheat flour) et al.

Talking about sabudana, this superfood is a very popular choice for 'vrat'. Also called tapioca, it is a non-cereal food source and rich in starchy carbohydrate. According to food historian K.T Achaya, though sabudana is an important part of Indian food culture, it might have several point of entry to India around 1800 AD. "An early ingress may have been to Malabar from Africa, to which it had been transported from Brazil with the slave trade, and a later one from the Philippines to Assam and Bengal," he stated in his book 'A Historical Dictionary of Indian Food'.

Although it is widely consumed during the Hindu fasting rituals, sabudana is also eaten year-round, both as sweet and savoury dishes. Some of the most common dishes made with sabudana are- kheer, khichdi, vada and others.

Here we bring yet another recipe for you to munch during the vrat-days, which is shared by vlogger Parul on her YouTube channel 'Cook With Parul' and it is called 'Sabudana-Aloo Kurkure'.