Guru Purnima 2019: The Significance And Its Celebration 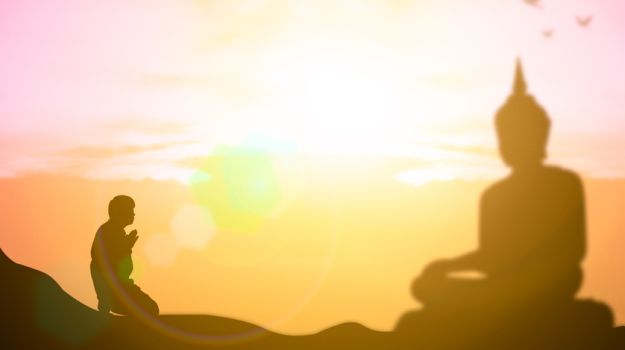 Guru Purnima is one of the most auspicious days in the Hindu calendar. It is celebrated on purnima (full moon day) in the month of Ashadha. Much like 5th September, which is marked as World Teacher's Day, Guru Purnima too is celebrated to pay gratitude to our teachers, known as 'Guru' in Sanskrit. The Sanskrit word literally translates to 'one who removes ignorance'.

When is Guru Purnima and Its History

During ancient times, the Guru held a very importance place in the lives of the disciples. So much so that there are many tales in The Mahabharata and other holy books narrating the special bond between the Guru and the disciple (Guru Shishya Parampara), or a disciple's devotion towards his Guru. In fact there is a popular Sanskrit phrase which emphasises the importance of a Guru in the life of a disciple -'Mata Pitah Guru Daivam', meaning first comes mother, then father, Guru and God.

Guru Purnima is also known as Buddha Purnima, as celebrated by the disciples of Lord Buddha; Vyasa Purnima, in honour of Ved Vyasa, the author of The Mahabharata and also one of the greatest Gurus in Indian Philosophy, who was born on this day; and holds significance for the Jains too as this was the day when Mahavira chose his first disciple - Gautam Swami.

How is it Celebrated

Traditionally, during Guru Purnima,pujas were offered to the Gods in the name of the Gurus, thanking them and often reciting their greatness and the impact they have had on the disciple's life. In today's time, people still hold pujas, offering gratitude and praying for the goodness of one and all. In the ashrams and monasteries, prayers are recited by the students in honour of their Gurus. Many people even fast the whole day, eating mostly fresh fruits and curd, and ending the fast only after the evening puja.

The temples offer charanamrita (sweet curd with dry fruits) and prasada, and a feast is held for the disciples. In most households too, people follow a vegetarian diet and some of the most commonly prepared dishes include poori, halwa, khichidi, chole, ladoo, barfi, gulab jamunand soan papdi among others.