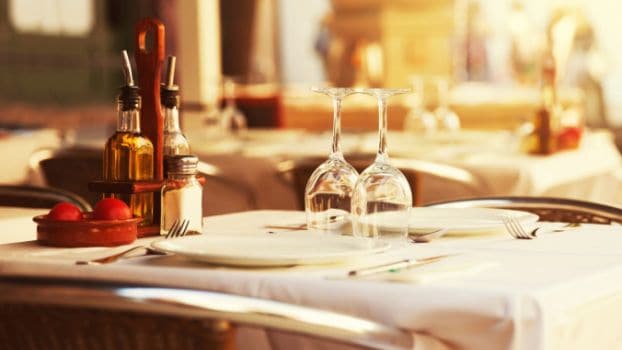 Promoted
Listen to the latest songs, only on JioSaavn.com
Akash Indian Brasserie has been nominated by Darwen MP Jake Berry, the Lancashire Telegraph reported. "After the overwhelming success of last year's competition, we are looking forward to another change to sample some of the best offerings of Indian food in Britain. I wish Akash the best of luck," Indian-origin lawmaker Keith Vaz was quoted as saying.

CommentsThe competition, now in its 10th year, which requires MPs to nominate a restaurant in their constituency for the trophy, which is awarded by the Tiffin Club of MPs. The grand finale of the Tiffin Cup 2015, which will raise money for the charity World Vision, will be held in Britain's House of Commons on October 27. "This is such a prestigious competition and I look forward to welcoming Akash to the House of Commons, should they win their regional heat," Berry said.