Mahashivratri 2020: The Significance Of Fasting On This Day

Mahashivratri 2020 is here. One characteristic feature of this auspicious occasion is marked by fasting, where the Lord Shiva devotees follow a special diet or vrat. 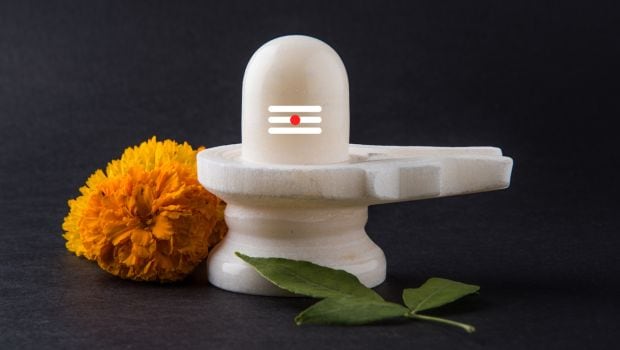 Mahashivratri is one of the most significant festivals for the Hindu community.

Mahashivaratri is here, and Hindus all across the world have geared up to please their beloved deity on this auspicious day. Mahashivratri is one of the most significant festivals for the Hindu community. Temples across the nation witness an outpour of devotees who gather around the Shiva Linga with their abundant offerings to appease Lord Shiva. While prayers and vigils go on throughout the night of Mahashivratri, what also makes the festival special is its characteristic fasting or the Mahashivratri Vrata. The vrata marks a very high significance for every Shiva devotee, with some opting to even go on fasting through the day without a single drop of water, majority of devotees observe a special fast consisting largely of fruits along with plenty of water and milk which keeps them hydrated.

For generations, Hindus have observed the fast with utmost diligence, scriptures say that if a devotee is able to manage the feat with sincerity, Lord Shiva absolves him of all his sins and blesses him with abundant prosperity.

Majority of Hindus on Mahashivratri wake up and don fresh new clothes after a bath and head straight to the nearest Lord Shiva temple to place their offerings in the form of milk, fruits and bael leaves. Some also offer honey, curd, ghee and sweets alongside milk, and light incense sticks and ring the temple bell to invoke the blessing of Lord Shiva. Unlike other Hindu festivals, where after performing the puja of the deity a feast follows, on Shivratri, the fast continues all through the day and night. Devotees observe an all-night vigil while chanting hymns in praise of Lord Shiva. Even during the night, Shiva Lings are given holy bath every three hours.

While some devotees opt for a full fasting without consuming a single drop of water, for many others it is not a practical option due to illness, job or old-age, therefore they have a special meal marking their Shivratri Vrat, laden with fruits, milk and water. No meal is eaten after sunset on Shivratri day. Next meal is taken on the morning of amavasya (next day morning) after doing puja.

Mahashivratri 2019:  Non-cereal food such as boiled potatoes are made into a curry without onion, garlic, ginger or turmeric.

Mahashivratri 2020: Sabudana and kuttu are some popular ingredients during the festival.