Dementia Cases on a Rise in India: Report 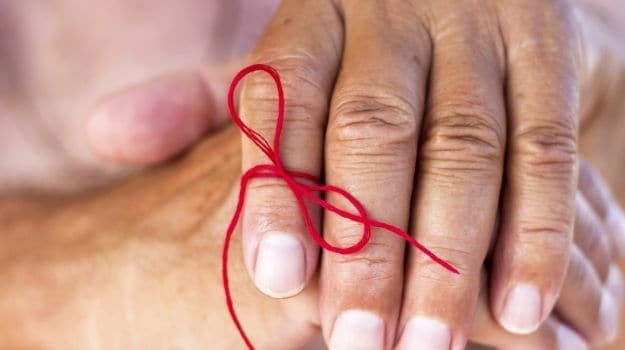 According to a new report, almost 47 million people are living with dementia around the world with 4.1 million of them belonging to India. It further warns that nearly half of all people with dementia globally will live in Asia by 2050.

The World Alzheimer Report 2015 led by King's College London found that these numbers projected nearly double every 20 years, increasing to 74.7 million by 2030 and 131.5 million by 2050. Dementia is a chronic disorder which affects the mental processes of the brain that leads to memory loss, language problems, poor cognitive functions and other behavioural changes. The exact cause and progress of the disease is uncertain. Alzheimer's disease is the most common form of dementia.

(Dementia not the Epidemic it was Feared to be, Say Academics)

Researchers also found that there are more than 9.9 million new cases of dementia each year worldwide, implying one new case every 3.2 seconds. The report showed that in 2015, East Asia is the world region with the most people living with dementia (9.8 million), followed by Western Europe (7.4 million).

(Early Signs of Alzheimer's May be Seen in Young Adults)

(What Can You Do To Prevent Dementia?)

Promoted
Listen to the latest songs, only on JioSaavn.com
The estimates are based on new research led by Professor Martin Prince from King's College London's Global Observatory for Ageing and Dementia Care. The new findings take into account both the growing numbers of older people (population ageing), and new and better evidence on the number of people living with dementia, and costs incurred.

Comments"We now believe that we underestimated the current and future scale of the epidemic by 12-13 per cent in the 2009 World Alzheimer Report, with costs growing more rapidly than the numbers of people affected," said Prince. According to the report, the current annual societal and economic cost of dementia is USD 818 billion, and it is expected to become a trillion dollar disease in just three years' time.