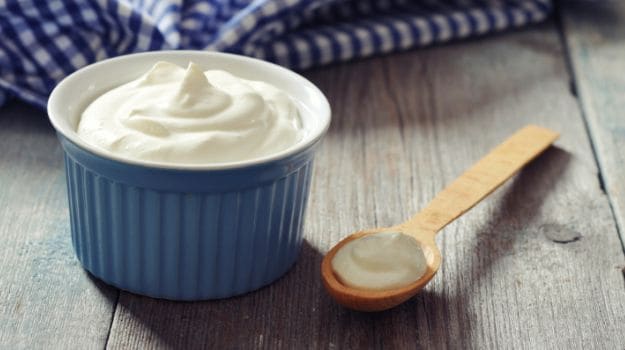 "We were surprised to find that by measuring emotions, we could get information about products independent from whether people like them," said lead author Jozina Mojet from Food & Biobased Research, Wageningen University in the Netherlands.

The researchers used a new method called an emotive projection test to determine the effect of different yogurts on people's moods.

Three groups of at least 24 participants were each given a pair of yogurts to taste. The pairs of yogurts were of the same brand and were marketed in the same way, but had different flavors or fat content. The team then tested their emotions using four methods, including the new emotive projection test.

The researchers found that vanilla yogurt elicited a strong positive emotional response, supporting previous evidence that a subtle vanilla scent in places like hospital waiting rooms can reduce aggression and encourage relationships among patients and between patients and staff.

The research was published in the journal Food Research International.