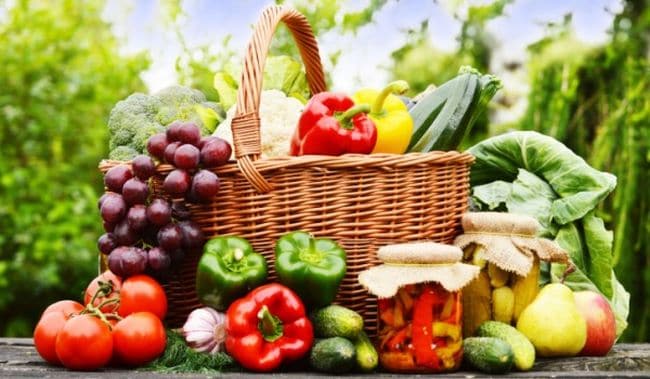 A diet rich in green leafy vegetables, beans, berries, whole grains and wine can help to slow normal brain ageing and cognitive decline, researchers said on Tuesday. Cognitive decline is a normal part of ageing but a study by scientists at Rush University Medical Center in Chicago showed that elderly adults who strictly followed the MIND diet were 7.5 years younger cognitively over a period of nearly five years than those who adhered the least.

"The study findings suggest that the MIND diet substantially slows cognitive decline with age," Martha Clare Morris, a nutritional epidemiologist at Rush University Medical Center, and her team said in a report in the journal "Alzheimer's & Dementia."

In an earlier study, the researchers showed that the diet developed at the Rush University Medical Center may reduce the risk of developing Alzheimer's disease. MIND, or Mediterranean-DASH Diet Intervention for Neurodegenerative Delay, is a hybrid of the Mediterranean diet rich in olive oil and vegetables and the DASH eating plan designed to control high blood pressure.

It consists of 15 dietary components and recommends at least three servings of whole grains, a salad and another vegetable each day and a glass of wine. Beans and poultry should be eaten at least twice a week and fish once a week. Followers of the diet limit the amount of the five unhealthy food groups - red meat, butter, stick margarine, cheese, pastries and sweets and fried or fast food - they eat. The only fruits in the MIND diet are berries.

The researchers tested the cognitive ability of 960 adults with an average age of 81.4 years at 40 retirement community and senior public housing units in the Chicago area over a period of 4.7 years. They uncovered a slower decline in mental ability among the elderly who adhered most closely to the diet.

Comments"Everyone experiences decline with ageing; and Alzheimer's disease is now the sixth leading cause of death in the U.S. which accounts for 60 to 80 percent of dementia's cases," Morris said in a statement. "There is still a great deal of study we need to do in this area, and I expect that we'll make further modifications as the science on diet and the brain advances."